Home Gaming Don’t forget, EGE is back for a weekend of fun and competition in Cape Town! 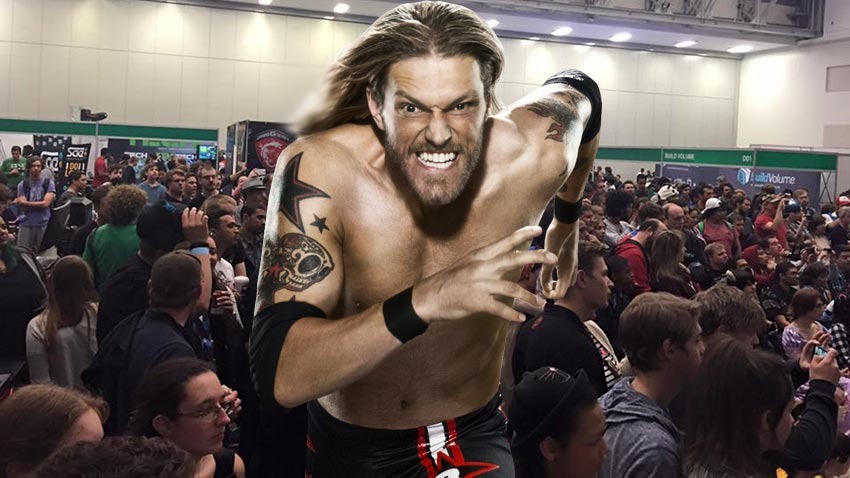 Let’s be honest here: Cape Town is kind of overrated. You need to earn a small fortune every month just to afford a shoebox to live in, there’s that pervasive sense of smugness that having a DA-run city creates and even trying to escape the place is next to impossible thanks to ocean currents which have the average temperature of my mother’s love for me.

This weekend however, there is something to look forward to beyond Carol’s Facebook upload of when she took her kids to the Tokai market: EGE. The Electronic Gaming Expo rocks up for a fourth year of Mother City convention fun, as the always awesome Cape Town International Convention Centre plays host to three days of pop culture that runs wild like Hulkamania.

What can you expect to see this year? The following, according to EGE:

I like to think that every convention in South Africa has a particular flavour. FanCon is the convention of choice for comic book fans, ICON is an intimate institution of nerdiness and Comic Con Africa looks set to be an explosion of pop culture in September. EGE though? That’s a convention which prides itself on competition as its primary draw.

With tournaments aplenty available this weekend, the king of the iron thumb event that happens down in Cape Town once a year sounds like a grand ol’ time. If you’re looking to hit EGE up, here’s when, where and how much it’ll cost ya: