Home Gaming Don’t hold your breath for a sequel to Spec Ops: The Line 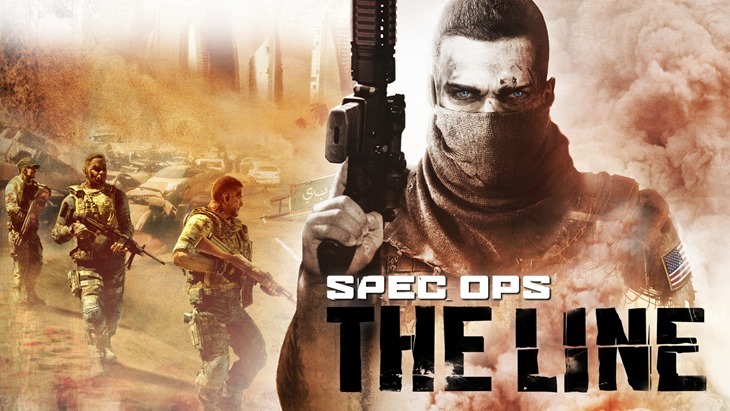 Spec Ops: The Line is one of those defining games of a generation and what makes that all the more surprising is that the gameplay itself was pretty generic, the multiplayer was a complete waste and the graphics were nothing special.

But what really made Spec Ops: The Line a game that you truly have to experience was the incredible story and the trip it takes you on. If you haven’t played it yet then make sure you organise a copy and give the game a go. You won’t regret it.

However if like me you are a massive fan then I have a bit of bad news for you as the developer behind the title, Yager Development, has stated to Gamestar.de that it is highly unlikely that a sequel will ever be made for the game, and further more that they are unlikely to ever make a military shooter again at all.

The reasons for this are twofold. Spec Ops was stuck in development hell for 5 years and therefore ending up not being as profitable as it should be. But possibly more importantly is that the game required so much emotion and research that it ended up emotionally draining the team.

That’s something I can fully understand. Even playing the game left me with some emotional scars that will likely never heal. It’s a pity the market for an intellectual story in a shooter is so small and hopefully a small indie studio out there picks up this idea and brings some more incredible stories to the bravado-laden shooting genre.

Dead Island 2 has a new developer

After being stuck n development limbo, Dead Island 2 finally has a new developer. …