Home Gaming Dontnod’s Vampyr has me ready to bite 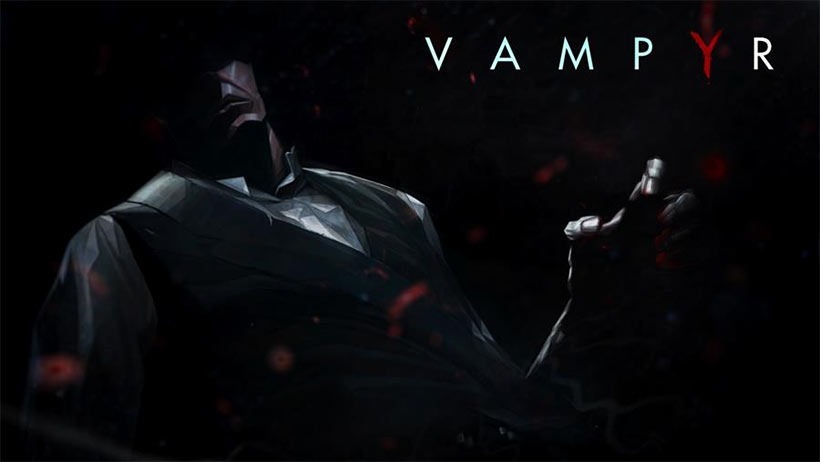 I love Vampires. Well, I did before sparkly ones came along and ruined everything. Still, there’s something about the lore and mythology of vampires that intrigues and excites me, so any games that feature them get me a little excited. There’s a new one coming from Remember Me and Life is Strange developer Dontnod – and while we know little about it right now, there’s a new teaser trailer for Vampyr.

Speaking of the RPG, which apparently has all sorts of delicious moral choice with consequences, Vampyr developer Dontnod says:

“Absolutely all characters in the game are potential victims of your vampiric lust,” the developer teased. “Carefully study the habits of your next victim, his or her relationships with other characters, and set up your strategy to feed, unnoticed: seduce them, change their daily habits, or make sure they end up alone in a dark street.”

Who you choose to hunt and feed on has an effect on the game.

“Be careful who you choose to hunt, as they will be gone forever, and their death will impact in a meaningful way the world that surrounds you. Feeding on human blood will not just keep you ‘alive’; it will also unlock new vampiric powers to use.”

As for the setting?

“Vampyr is set in early 20th century Britain as the country is gripped by the lethal Spanish flu and the streets of London are crippled by disease, violence and fear. In a disorganized and ghostly city, those foolish, desperate, or unlucky enough to walk the streets lay prey to Britain’s most elusive predators: the vampires. Emerging “

And honestly? That has me pretty excited. It’s been a long time since we’ve had a proper Vampire game – with Vampire The Masquerade: Bloodlines from the defunct Troika still standing as one of my favourite RPGs ever. If this is even half as good, we’ll be in for a treat. While the developer may have disappointed with Remember Me, they’ve certainly showed their storytelling prowess with Life is Strange – and it’s their storytelling I’m most keen to see realised in a gothic vampire game.

Vampyr is powered by Unreal Engine 4 and is coming (one day!) to  PlayStation 4, Xbox One and PC.