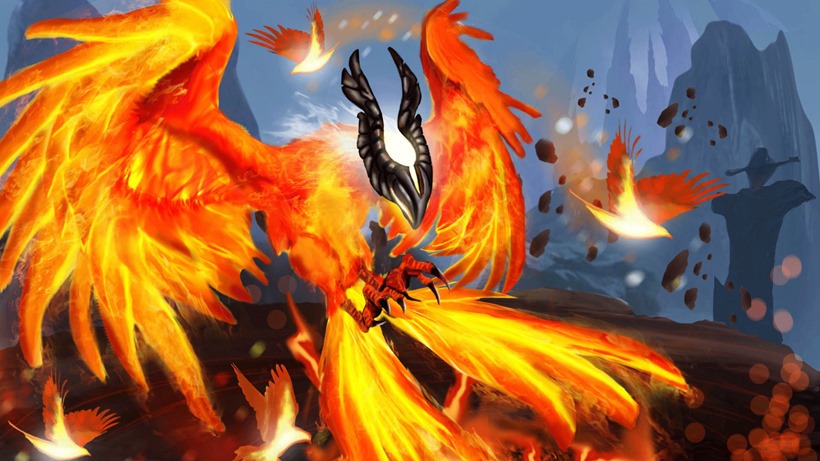 When I first got wind of Dota 2 getting reborn, I was over the moon. Finally, my favourite MOBA was getting the overhaul I had wanted for so long! When the giant beta patch landed however, it was far from perfect; bugs, bugs, and even more bugs lay scattered everywhere, making the whole experience more pain than pleasure (which I’m totally not into FYI). That was more than a month ago, and since then, a few patches have been released to remedy some of these issues at least. The latest update aims to fix even more problems, and also adds ranked matchmaking to the beta.

Here’s a quick summary of the patch taken from the update page:

With today’s update, we’ve enabled Ranked Matchmaking in the Dota 2 Reborn beta. You can now complete Compendium Challenges as well, and doing so in the Reborn beta gives you 50% more coins. While we were at it, we also imported a number of items, including everything from the recently released Immortal Treasure III. Plus, we’ve made a number of other improvements and fixed long list of bugs, which you can check out on our beta updates page.

It really is a long list! You can find all the specific changes right here. I know many moaned about the lack of ranked matchmaking when Dota 2 Reborn first launched. Well, moan no more… it has finally arrived!

There is still a long way to go though, at least for us here in South Africa. Dota 2 Reborn continues to have zero SA servers. Yes EU servers are still playable, but not ideal, especially when trying out custom games like Skillshot. I hope we get our own servers very soon.

The update is pretty big, weighing in at just short of 2gb. If you’re looking to play tonight, best you start downloading it as soon as you can!