Home Gaming Dota 2 vs League of Legends: By the numbers 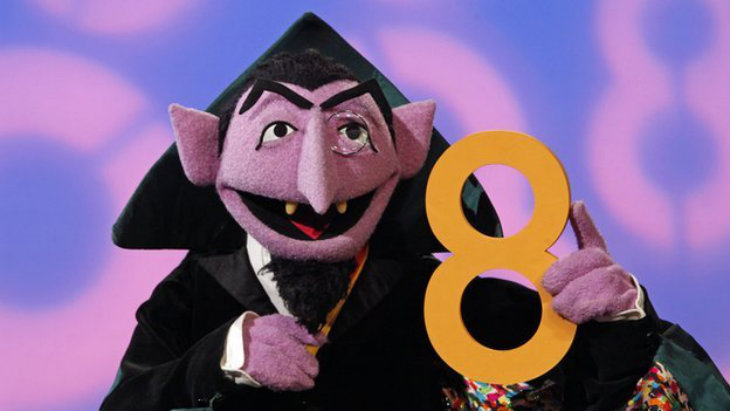 [UPDATE: For the latest numbers from 2016, please check out this new article. Original post follows below]

We’ve looked at a variety of differences between the world’s two most popular MOBA this week. For the final entry in this series, its time to crunch the numbers. How many players are there? How do the numbers stack up? It might not determine which game is best, but it certainly will tell us which one reigns supreme (for now). 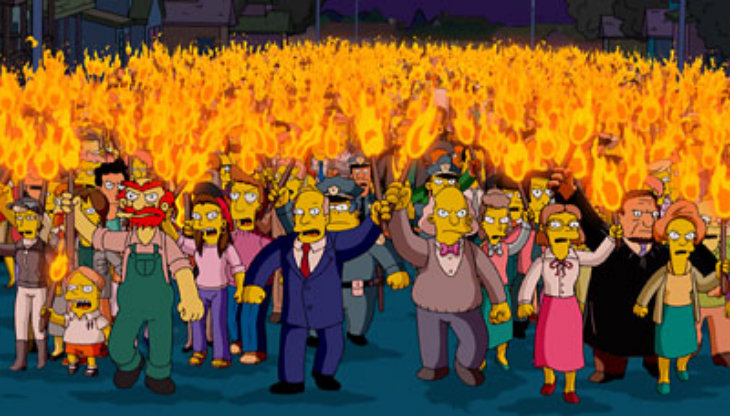 Due to not being on Steam, it can be trickier to track the numbers for League of Legends. However, last time they released their stats, their peak was 7.5 million concurrent users. That’s a lot of dying Teemos. Meanwhile, Dota 2’s all-time peak is 843 024. While that is nothing to sneeze at, and it is still leaps and bounds ahead of all its major competition on Steam, it is still tiny compared to League of Legends. LoL is almost nine times bigger than Dota 2 – just think of how many servers that takes. I would love to give you details on whether LoL is growing, and the rate of change for LoL compared to the growth rate of Dota 2. However, with the lack of numbers available from Riot Games, it just isn’t possible to do so.

Of course, this explains why we talk about the MOBAs so much when it comes to eSports – with active players like these, it’s only natural that they get a lot of exposure. COD, Battlefield and others are a drop in the bucket by comparison. 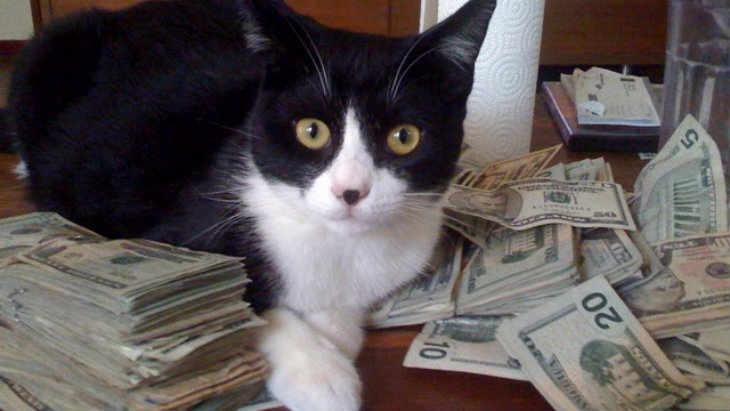 When it comes to prize money there really isn’t much comparison either, although this time in the other direction. While League of Legends is offering a rather respectable prize pool for the world championships of over $2 million, it simply can’t touch the prize pool for The International which is currently over $10 million and still climbing.

Before people climb all over me and say that there are more tournaments with prize money in League of Legends or any other argument, the reality is that between the two MOBA, Dota 2 players make more money from prizes. A lot more money; the highest paid Dota 2 players fill up 11 of the top 20 eSports earners, with the highest paid League of Legends player coming in at 27th place. 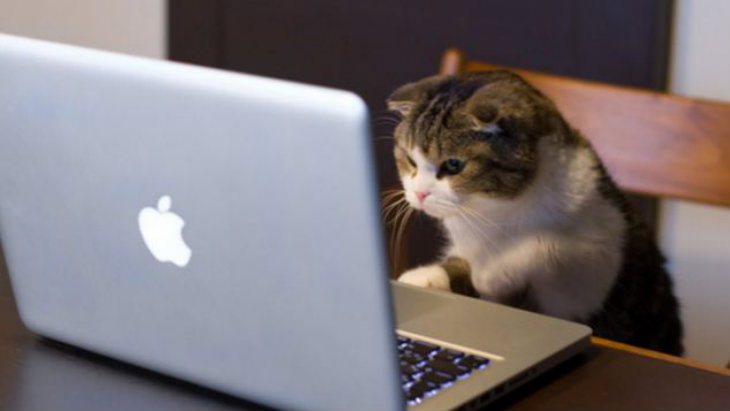 Last year, Dota 2’s third International was a huge success. It had a ridiculous prize pool, top teams, and a horde of spectators. Just over 1 million concurrent people tuned in on twitch, Gamefy and in game – that doesn’t even include the people who watched in groups at pub events or though other means. One million people watching eSports at the same time (so not counting the numbers that watched at various different times) – that’s pretty impressive.

A few months later, it was time for the League of Legends Season 3 finals, which dwarfed those numbers. 8.5 million people watched the game at the same time. The year before, LoL had 1.1 million concurrent streamers, how did an extra seven million viewers get on board in the space of a year? That is some impressive eSports viewing, and rivals views the royal wedding or the Olympics. Well done to you, LoL.

Up and coming competition 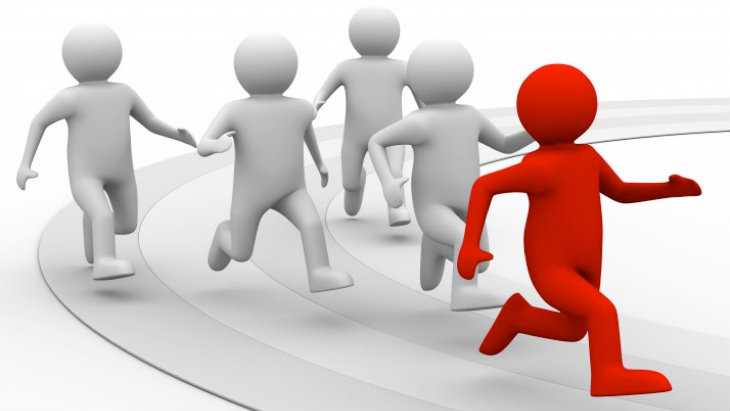 With the success of these MOBA, plenty of others are trying to get in on the profit. Some of them look like they will get some decent numbers. Heroes of Newerth (HoN) still gets some players, although the last time they posted about it was over a year ago and they were proudly grabbing 100k. SMITE has managed to grab 4 million players, but there aren’t any details about how many of those are concurrent.

Then there are all the other newcomers on the market – Dead Island, The Witcher, Infinite Crisis, Heroes of the Storm, Transformers, Dawngate, Arena of Fate. How much room is there for more MOBA? Will people really move from playing LoL or Dota 2 to playing The Witcher on mobile or Transformers? I think the Witcher will work for quick games, perhaps while waiting for your friends in a Dota lobby. However, I just don’t see all these other games surpassing LoL or Dota 2. Sure, there are plenty of MOBA players out there, but they are relatively committed to their MOBA of choice, and I don’t see them changing teams anytime soon.