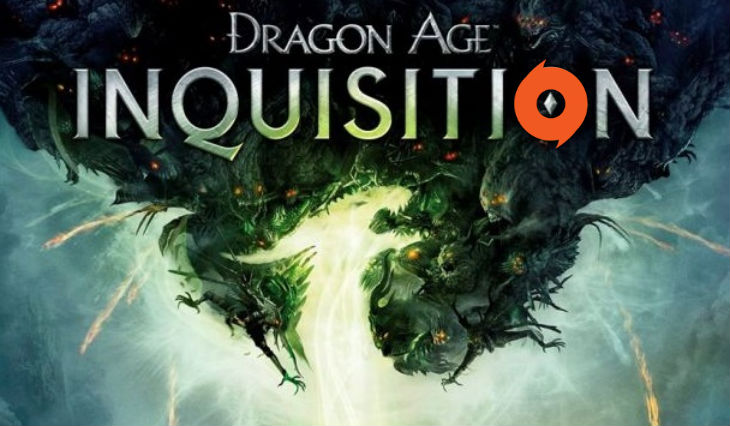 It was to be expected. EA and Valve don’t like each other anymore, so any games from EA will be distributed via Origin instead of Steam. Therefore, it comes as no surprise that Dragon Age: Inquisition will be the same – but does that affect your purchasing decision?

Personally, it doesn’t matter much to me – I plan on playing this awesome looking RPG from the comfort of my couch, on a new-generation console. Unfortunately, my console won’t look like this, although that would be rather pretty:

However, not all of you want to play this game on console like a peasant me. Some of you are planning to settle into your PC cave, but thanks to this official confirmation, that PC gaming experience won’t include Steam achievements or trading cards:

@MarkySharky For PC, yes it will be exclusive to Origin.

I know a lot of people hate on Origin – I’m one of them. I’m not sure if it’s the same on PC, but on Mac it is horrible to use – everything is stupidly slow and really clunky. I suppose it’s just more difficult for Origin to figure out how to scan my hard drive on Mac than PC. In all seriousness, does this revelation make you change your platform of choice for Bioware’s upcoming RPG? Were you hoping that you could still play it on Steam, or did you already assume that you’d be loading up Origin to get into Thedas?