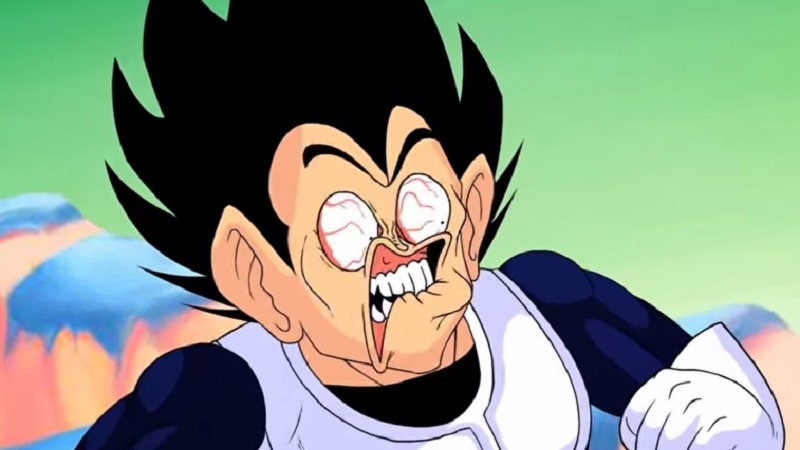 Just what is Dragon Ball Xenoverse? To be fair, I’m not entirely certain myself, but I’m going to hazard a guess and claim that it will have a mode where you have to use a quick-time event to change a light bulb. You only need one character to do so, but it’ll take you upwards of nine episodes to put a new bulb in. Ha! While you’re pelting me with fresh produce, here are some details on how to get your Dragon action on, a little bit early.

For reals though, Dragon Ball Xenoverse is pretty much the proper next generation debut of that franchise. Here’s a trailer showing off the shiny new visuals, with a minimum of screaming:

Keen to give it a bash and find out if the new-gen version finally has an overhauled control scheme to go with that alternate timeline action? Well you can sign up here for the network test beta. You can also hope that the download isn’t too big, because that test will only occur from October 4 at 12:00 GMT to October 5 12:00 GMT. Top Tip: Bursting a vein and screaming at your TV won’t help, but it sure as hell will be entertaining for me.

Dragon Ball Xenoverse also includes a custom character creator mode. Which is rad, because I’ve always wanted to beat the snot out of Freezer Fridge Frieza with a character that can only be described as an abomination. The game is out next year…sometime.