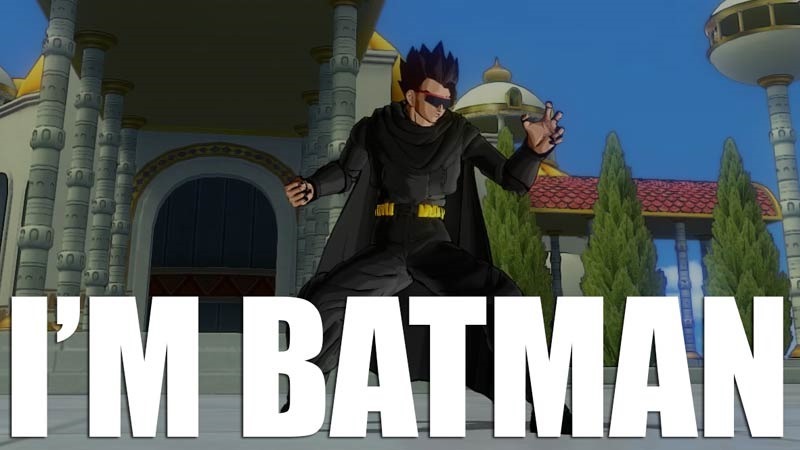 DLC baby! It’s where the real money is at! Right now, you can purchase a season pass to Lazygamer, that gives you the option to view the website with a green palette instead of the usual blue. Only R14.99! Bargain! And much like a certain other video game, our DLC will also include balls! Because who what other website would have the testicular brazen attitude to hit their loyal readers with such a scheme?

Dragon Ball XenoVerse has most likely been clocked and then some if you’re still playing the game. Fortunately, Bandai Namco has some DLC on the way to extend the experience. Unfortunately, it will cost you to the tune of $9.99/£7.99. Or that season pass, which is an entire $24.99. Yeesh,s omebody certainly got lucky with the Shenron wishes.

The latest update will add:

Bandai Namco will also be gifting players with their balls. Dragon Balls that is, which will pop up on the following dates:

Snazzy. Don’t forget, you can use those balls to get some cool new additions to the game, such Super Saiyan 4 Gogeta, new ultimate attacks or a complete reset to your stats. You can’t wish for free DLC however, because even Shenron isn’t powerful enough to grant that request.