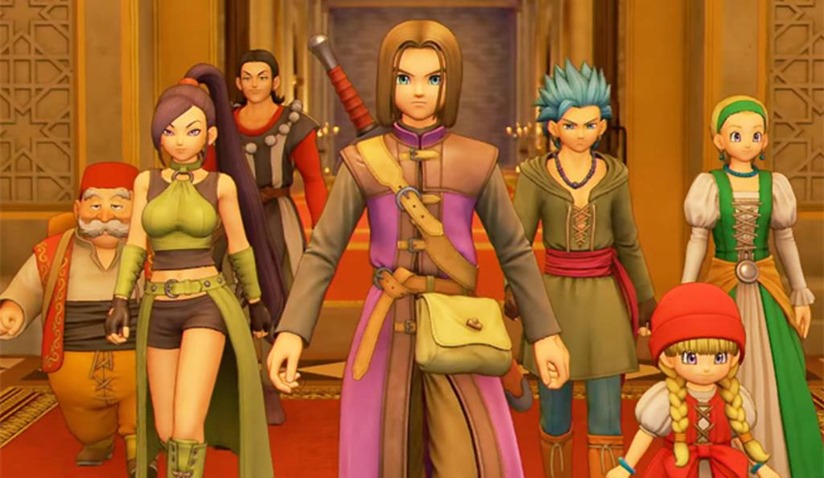 2018 saw one of the best kept gaming secrets of the East, finally go mainstream when it launched back in February. Monster Hunter World was a huge success for Capcom, proving that the right Japanese game at the right time was more than capable of finding an audience beyond the land of the rising sun. Now, the long-running Dragon Quest series is going to make a serious effort to grab some of that attention as it focuses on expanding to new audiences.

For the first time ever, a mainline Dragon Quest game will be out on PC. Dragon Quest 11: Echoes of an Elusive Age will hit that platform and PlayStation 4 on September 4, bringing with it a ton of localised features. English dialogue, increased difficulty modes, better menus and a first-person camera are just some of the features that fans can expect to see.

Here’s the full list of features and the sales pitch from Square Enix:

So far, my only real interaction with Dragon Quest has been through the recent Dragon Quest Builders that popped up on the Nintendo Switch. Speaking of Nintendo, don’t expect to see the eleventh chapter on that platform anytime soon as Square Enix revealed to IGN that focusing on PlayStation would result in a higher western foothold for the publisher:

Our aim with Dragon Quest XI and the Dragon Quest brand is to grow the audience in the West. From a business point of view, it made strategic sense to release the 3DS version in Japan in 2017. For the West in 2018, it made the most sense to focus on the PlayStation 4 and PC (Steam) platforms.

So when will you see a Switch version? Not in 2018, that’s for certain.