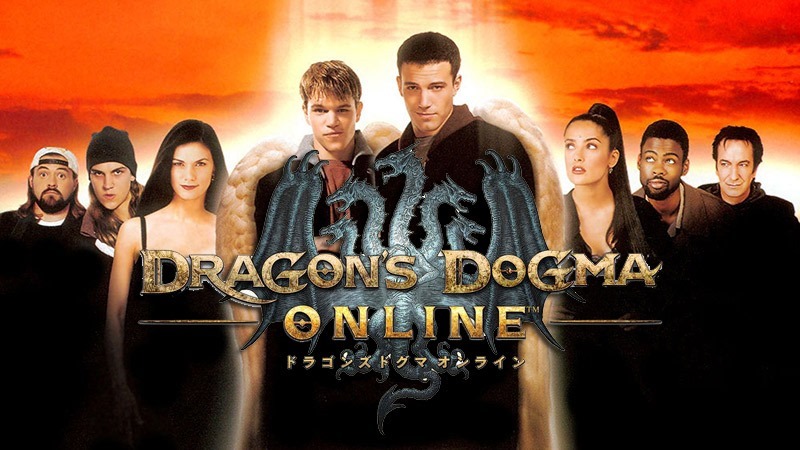 Dragon’s Dogma is one of those games that I just don’t get. It had everything going for it when I first saw it years ago. A great open world. A promising combat system. Great visuals for the time. But the end result was a cluttered, clumsy oaf of a game that had me spending most of my time throwing my companion off of cliffs. Still, the game found a fanbase, that was mostly united in their hatred for Garth and his review, spinning some more content out. And the next incarnation of the game will be going completely online.

Dragon’s Dogma Online will be hitting the PlayStation 3, PlayStation 4 and PC later this year according to the latest issue of Japan’s Famitsu magazine, via Gematsu. Players will be able to join a  group of four other characters, which also includes AI-controlled pawns, and head off to go do some adventuring. It’ll be the same massive open-world gameplay from the previous games, with gigantic enemies to climb over like real estate agents on a house that is being sold privately.

And yes, it’s going to be a freemium game. In order to support Dragon’s Dogma Online, Capcom will make use of item-based microtransactions, similar to what they did previously in the iOS and PS Vita game Dragon’s Dogma Quest.

Other details from the Famitsu review with producer Minae Matsukawa and director Kent Kinoshita include:

The game currently has a release date for sometime in 2015. And I still don’t get it.