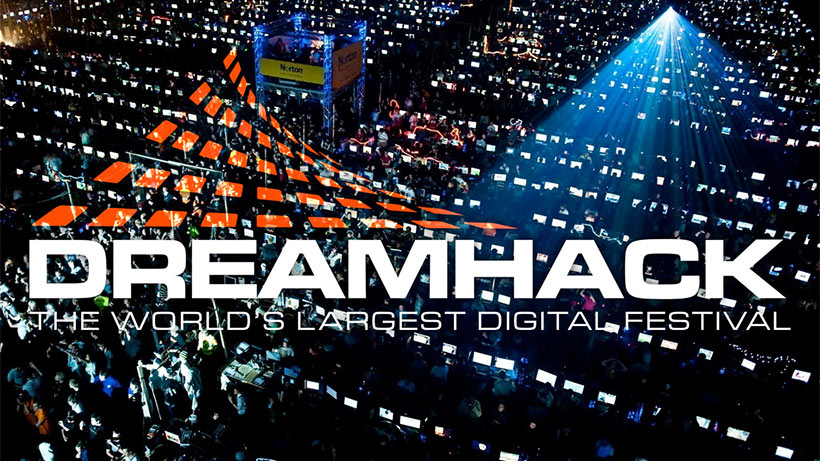 Earlier this week we revealed Dreamhack would be making their way to North America for their first ever major outside of Europe. Yesterday they confirmed the venue would be Austin, Texas and would take place on May 6th-8th 2016. America is the land of plenty, and everything IS bigger in Texas.

Dreamhack US will feature all the major attractions which have made it world famous over the years. The event will include the LAN party, which has over the years become the main attraction and what started it all. The LAN will coincide with all other events and include their own BYOC (Bring your own computer) tournaments and casual play section. The eSports tournaments will of course feature in Austin with a prize pool of over $1,000,000 spread across a wide variety of titles. In the hype video above we see Counter-Strike, Dota 2, Starcraft II, Street Fighter and more.

The official tournament disciplines haven’t been announced yet, but we can safely assume the big titles will feature. Also seen in the video is just a small glimpse of the Expo. Here major brands across the world will show off their latest and greatest iniatives (think rAge on steroids) including the newly added Indie Expo. The Indie Expo is Dreamhack’s latest addition and slowly becoming one of it’s biggest. Indie games have taken the world by storm over the past few years, so expect a few big showcases and announcements at Dreamhack US. 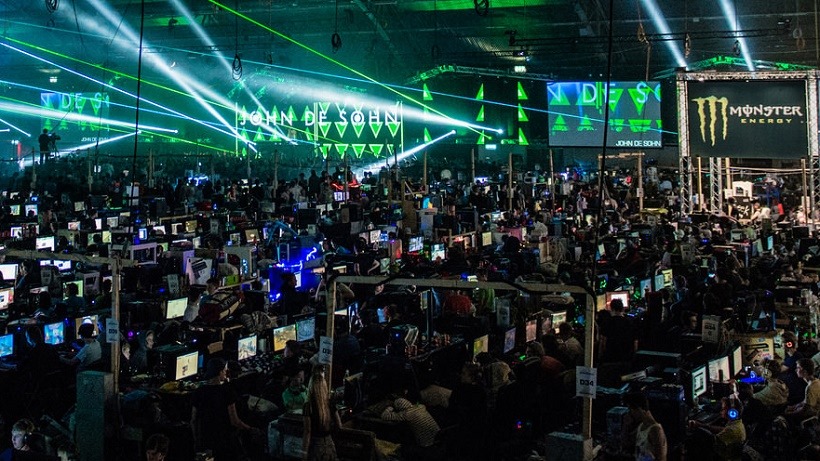 Dreamhack has always promoted gaming at a grassroots level. Other than their majors which take place every year, they’ve promoted smaller LAN tournaments throughout Europe. With the rise of competitive eSports in South Africa I wouldn’t be surprised to see a Dreamhack tournament happening in South Africa in our distant, but not so distant future. We’ve already scratched the surface with an ESWC qualifier, so it would not surprise me if we saw a Dreamhack tournament making it’s way to our sunny South. The question is, will it be supported by our local community?