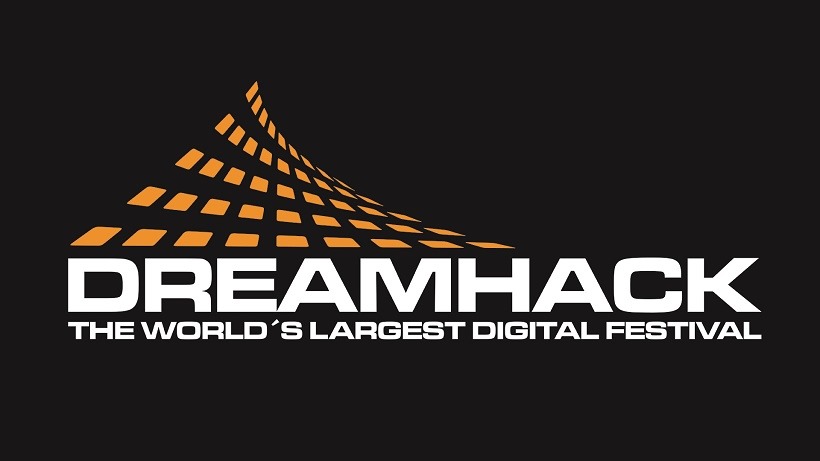 Dreamhack has finally followed in the footsteps of its European ancestors and set its sites on colonizing the New World. After hosting events all across Europe, including Stockholm, London, Valencia, and more, the titan organization will test the waters in the dominant North American scene. How this will compare is now the big question. To European gamers, Dreamhack could be called the Super Bowl of eSports, except it includes several different titles, and happens more than once a year, but let’s call it the Super Bowl so our American friends can relate.

Which titles will feature?

Dreamhack has always welcomed several major titles at its events. While the early focus was once on Counter-Strike, the organization has followed each year’s biggest titles and included massive tournaments with thousands of fans. These titles include Starcraft II, Dota 2, Counter-Strike: Global Offensive, Quake Live, League of Legends, Battlefield, Call of Duty and more. It hasn’t been confirmed yet which tournaments will feature at Dreamhack US, but we can speculate that there will definitely be Counter-Strike: Global Offensive, Dota 2 and the dying Starcraft II. Personally, I’m hoping for a Heroes of the Storm tournament, but we will have to wait and see. The event’s prize pools vary, with the more recent ones reaching into the $500,000 mark. However, with the influx of sponsor support over the past few years I wouldn’t be surprised to see the prize pool growing over $1 Million.

Will it take off in the USA?

One of the biggest drawing points to Dreamhack is the major BYOC (Bring Your Own Computer) tournament which runs alongside the major. This feature in Europe attracts thousands of gamers who partake in competitions to earn a spot in the major competition as a Wild Card. Some even make it to the final stages, which has occurred in Dota 2 as well as Starcraft II over the years. The question on everyone’s mind is whether this feature will meet the expectations in the USA as BYOC LAN tournaments aren’t as popular. I’m confident that with the incredible amount of hype that will surround Dreamhack US, it will be met with a great response. There hasn’t been an official announcement yet as to where the tournament will be held, but we can assume it will be in a major city such as New York or Los Angeles. The other burning question is, of course, whether the internet in America will be sufficient for such a major event. In case you’re unfamiliar, Europe (Scandinavia for the most part) has the best internet in the entire Multiverse. I’m pretty certain America, the land of opportunity, will have sufficient internet to host such a major event.

I’m most excited for Dreamhack South Africa in 2055.