Yahoo reports that a court in Holland has convicted two teenagers of stealing virtual items in the popular kids’ MMO, RuneScape. The 15 and 14-year-old culprits forced a 13-year-old boy into a transferring a “virtual amulet and a virtual mask” to their accounts in RuneScape.

The Yahoo report is light on detail, but  Eurogamer.nl, who read about it in the paper this morning, report that the errant teens beat up and kicked the victim, and threatened him with a knife. The two were convicted to 360 hours of community service between them. “These virtual goods are goods (under Dutch law), so this is theft,” said the court in its ruling.

Very few cases of virtual theft have reached the courts in the past – usually, police refuse to take them seriously. This is the first time in Holland that there has been a final ruling in such a case. I doubt anything like this would ever fly in our courts but there’s a case of assault here as well anyway.

If you can read Dutch, you’ll find more information on the case at nrc.next. 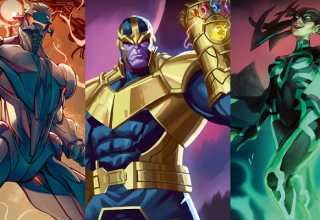