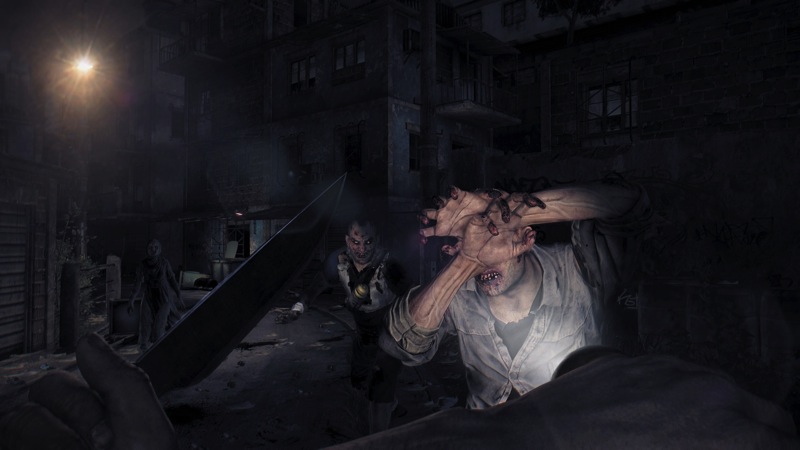 Wow did our Matthew have an awesome time playing Dying Light at Gamescom. Geoff and I hovered over his shoulder, but he was far too busy gleefully playing to notice us. However, the mode that he loved so much will only be available if you pre-order. 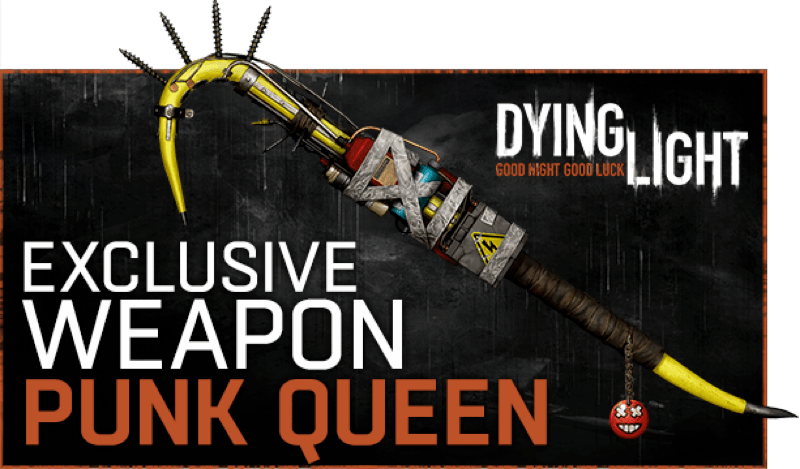 A powerful crowbar with every possible upgrade on board: batteries and wires for electrical damage, lighters for burning damage, acid containers, spikes, razors, and more. The ultimate tool of destruction that alternates between special effects with each blow!

Sounds awesome and a worthy reward for those who dish out their cash before the game is released. However, the second pre-order bonus is a special game mode. It’s the one that lets players become the monster, jumping on that asymmetric multiplayer and looks like so much fun. While I’m sure the game will still be plenty of fun without this, I’m not sure why it’s a pre-order exclusive. 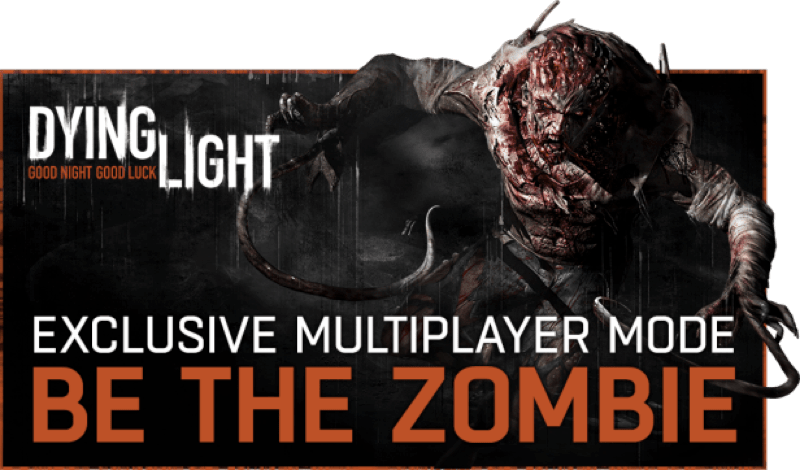 Here’s hoping that they see the error of their way with this decision. Players want to have all the gameplay options if they buy the full game. Sure, people who pre-order can be rewarded, but not to the point of excluding other players.

I can’t imagine that this gameplay mode will be exclusive for long – pre-order gamers will still need other players to fill up the maps and by making the pool of participants too small, it might become too difficult to find other players to take part in this particular game mode.