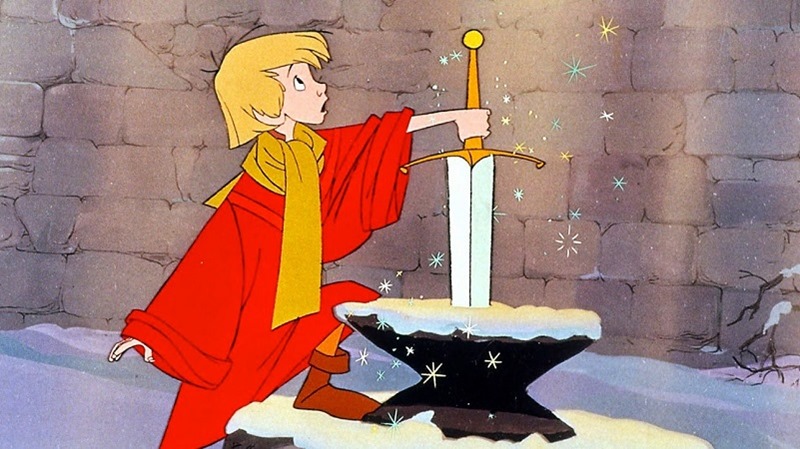 Dying Light is fast approaching launch, which means the hype train is hitting full speed at the moment. I’ve already had my time with the game, but I’m pretty sure that there’s a lot I wasn’t allowed to see in my limited playthrough. Like pulling Excalibur out of a rock in the middle of nowhere and using it to paint the town read with zombie innards.

PlayStation Access got a more extended look at the game on PS4, and have complied a handy list of seven things you absolutely have to do in Dying Light. These range from picking up extremely overpowered weapons (like EXPcalibur) early in the game, to some early parkour moves to pick up and combat combos to string together.

I can attest to how great pulling off a drop kick feels, especially if it’s perfectly aimed to send a poor walker into a wall of nails. Dying Light has a lot of skills for you to work towards, which all seem to wrap the gameplay together quite nicely.

Being able to ground slam, quickly counter an enemy into an environmental hazard and then follow up with a double kick to the face will probably become second nature in a matter of hours, transforming you into the ultimate messenger killing machine. Courier companies countrywide will be knocking at your door any second, just you wait.

Or, you could just stick to a simple ground pound with the extremely effective sickle these guys managed to grab. It seems rather effective, don’t you think?