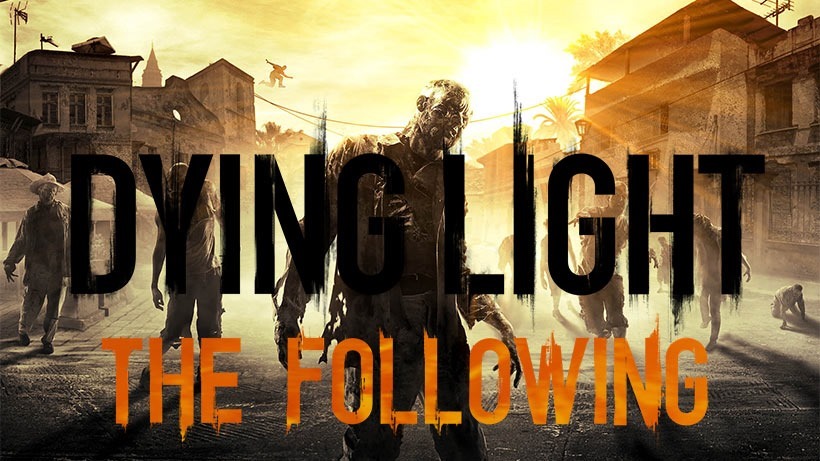 Dying Light is one of my favourite games from this year. Released a few months later than originally scheduled, it was one of the year’s first major releases. Yes, it was yet another zombie apocalypse, but it was superbly executed. Developer Techland learned from its mistakes with Dead Island, finally giving us the game that that hot mess should have been.

Making Dying Light even better is the fantastic post-release support. Techland has given us smaller bits of DLC, fun challenges and bits of silly mayhem. And now there’s a full expansion. As they teased earlier, there’s a new bit of DLC coming that adds more story, a bigger map, and driveable vehicles.

It’s called The Following – and according to Techland, the new map is bigger than all previous Dying Light maps combined. That’s big.

“For Dying Light: The Following we’re adding a number of bold game-changers to create one massive expansion,” says producer Tymon Smektala. “Something big that will give the game a brand-new flavor. The new map alone is the same size as all the previous maps from Dying Light combined, so there is a lot we’re packing in here.”

“We also kept a close eye on player feedback to help tailor what we’ve created here. Hopefully people will see that this new expansion is first and foremost, for the fans.”

The expansion will be available to purchase separately, but is also included for anyone who’s bought the game’s season pass. There’s little other information, save for the fact that the expansion will be quite story-heavy (hopefully making up for the main game’s narrative, which was a bit on the lacking side).