Home Gaming Dying Light’s The Following gets a buggy trailer 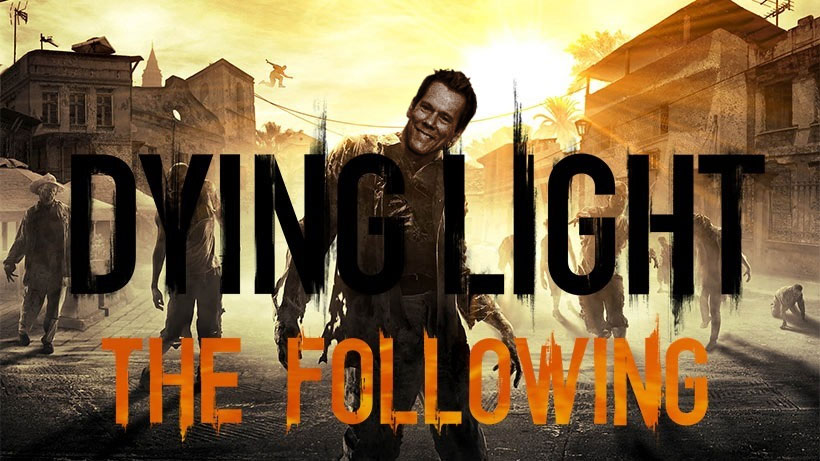 We told you before about The Following, the next bit of DLC for one of our favourite zombie slaying games, Dying Light. It’s a story-based expansion that’s set in an area that’s as big as all of the game’s previous maps combined. Further to that, the expansion adds driveable buggies that are upgradeable with their own skills tree, new weapons and new things to kill. It was shown off at Gamescom, though our roving reporters didn’t manage to get the time to see it. Here’s The Following’s reveal trailer.

Here’s stuff from the press release:

“Gamescom 2015 was our first chance to let people play Dying Light: The Following so I was a bit nervous” admits producer Tymon Smekta?a in the press release because they always have to accompanied by quotes. “But so many positive reactions really showed me we made the right decision to work on this expansion. With its new map and far-reaching gameplay additions, it feels like we’ve hit the sweet spot for what players are expecting from us.”

Techland hasn’t said when the expansion will be available, but that it’ll be available for $14.99 for those who didn’t buy in to the otherwise terrible and exploitative season pass.