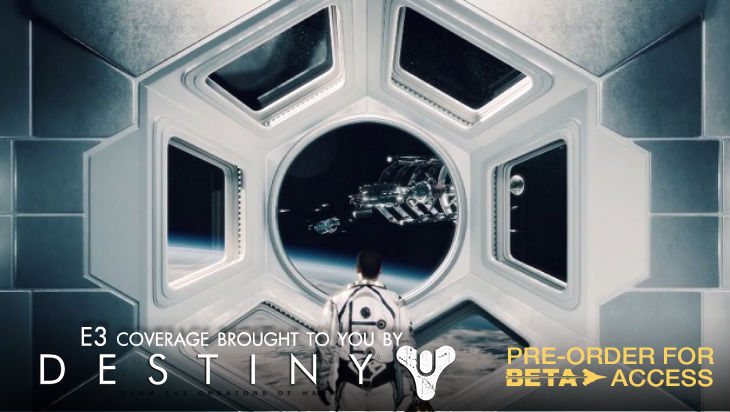 Frequent readers will know that I have invested hundreds of hours in Civilization games. I simply adore them. So when I got a chance to see some of the latest and greatest Civ incarnation go to space, I jumped at the chance.

At first, Civilization: Beyond Earth seems like a normal Civ game. Players can explore ruins or bones on the alien planet, gaining energy (the game’s money) or even units and friendly aliens. However, there is a lot that’s new in the game.

Previously, the narrative of the game was driven entirely by player choices. This time around, there are additional quests to help guide players through the game and add context and decisions to the game. Intrigue also opens up operation types for spies, making espionage a more varied experience in the new Civ.

There are three affinities in Civilization: Beyond Earth – Harmony, Purity and Supremacy. Each gets unique victory conditions, as well as the universal ones that apply across the board. Additionally, the city style reflects the affinity, making it easy for Civ: BE veterans to easily spot the affinity of any other civilisation.

As always in Civilization, technological progress plays an important role. However, unlike the usual linear progress through a technology tree, the technology is in a web for Civ: BE. Some tech is linked with the different affinities, helping to advances those ends.

Even resources are varied – some resources are particularly important to one affinity or another. This can also add to the map rivalries that players and civilisations may experience – players can grab key regions with resources that their rivals might want or need. Those rivals can then use their spies, or try to form trade routes, or just go into all out war over resources.

I honestly didn’t get to see much – the entire session was only 15 minutes. However, from what I could see the game looks slick and innovative with plenty to offer fans of the strategy genre, Civilization games, and even sci-fi fans.