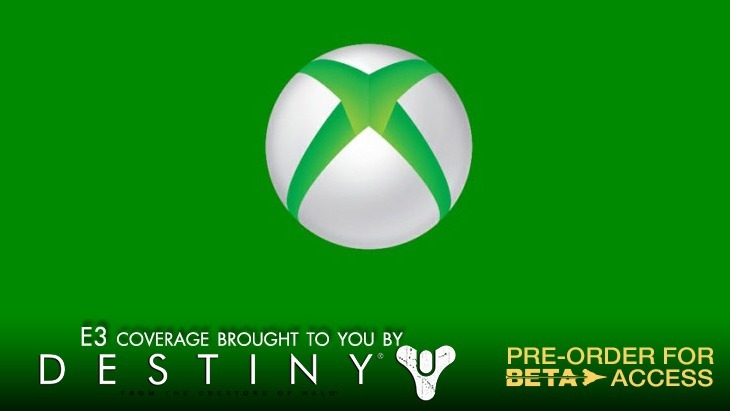 And here’s our liveblog!