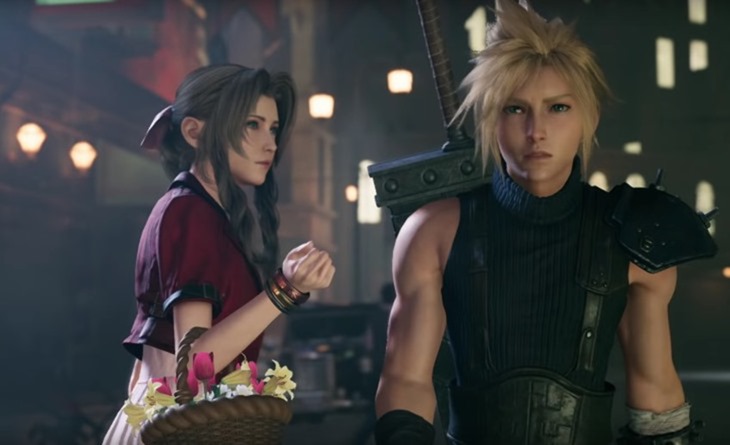 After soooo many years, the remake of Final Fantasy 7 remake is finally gets an in-depth gameplay trailer. Showing off some of the games spectacular visuals, Square Enix provided a whole load of information on the combat system of FF7. Gone is the strictly turn-based combat and has instead been replaced with with a hybrid system that will allow players to choose a style that best suits them.

In what seems to be a slightly modified version of the system seen in Final Fantasy 15, players will be able to freeze the action mid-fight and select movies for the characters to follow through on, simultaneously providing party members with their own unique strategies. If that sounds little to slow for you, more active players will be able to use a shortcut system to bind special attacks and techniques to easily accessible buttons so as to provide a faster flow to combat that seems to resemble something out of Kingdom Hearts.

Fans were also treated to the reveal of fan favourite character Tifa, even with a brief display of her prowess in combat alongside Cloud. The trailer even ends off with the return of big bad Sephiroth.

Square Enix also unveiling Barret, the burly man with a mini gun for an arm, as a playable character. All members of the party will be playable and have unique moves and skillsets exclusive to them. It’s up to the player to figure out how to best utilise these abilities to make the most out of active party members. 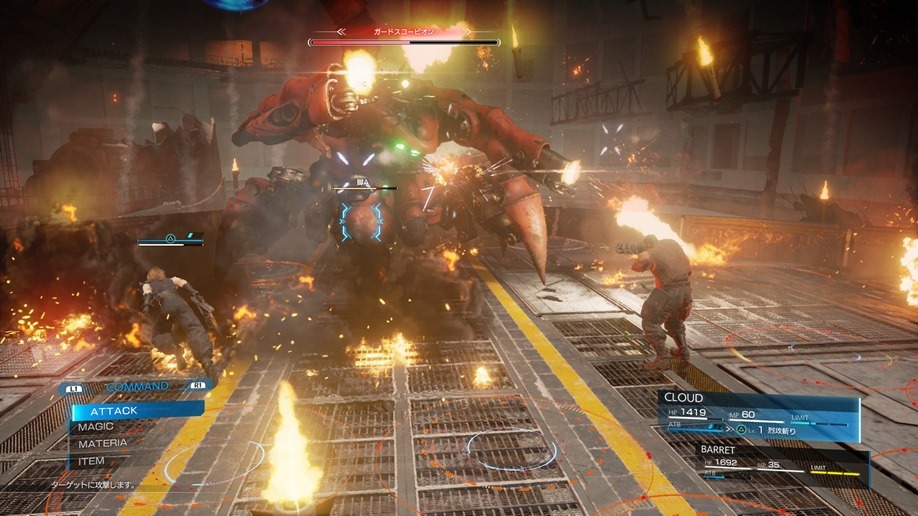 The highly flashy combat trailer ended off with Cloud and Barret taking down a boss in the form of the massive spider mech which occurs early on in the game’s story. Final Fantasy 7 remake will be released on March 3, 2020.