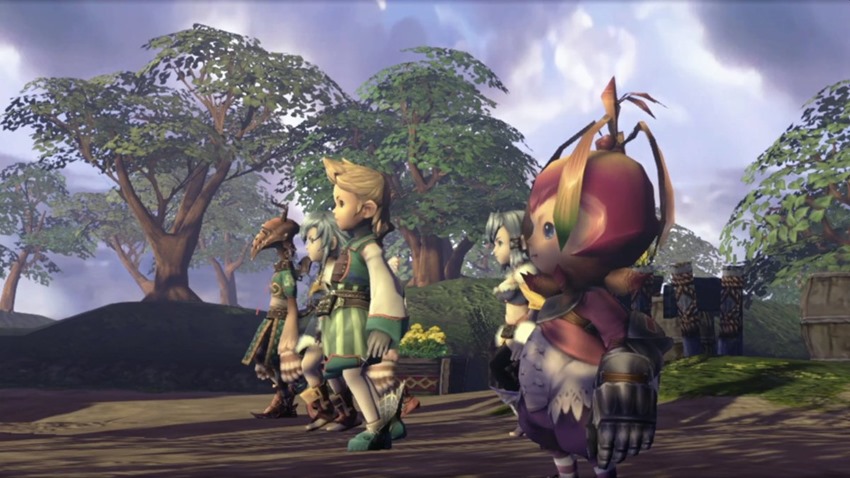 Classic Final Fantasy games on mobile devices have been less than stellar so far, thanks to Square Enix having some godawful vision for remastering the classic sprites in awful new rounded aesthetics. But games from another era that used more advanced third dimension graphics at the time? Now that’s an aesthetic that could flourish well on your phone.

And so it shall, as the classic GameCube title Final Fantasy: Crystal Chronicles is headed to your hands! It’ll be out later this year, on iOS, Android and PS4. Classic.