Home Gaming EA Access to remain on Xbox One only 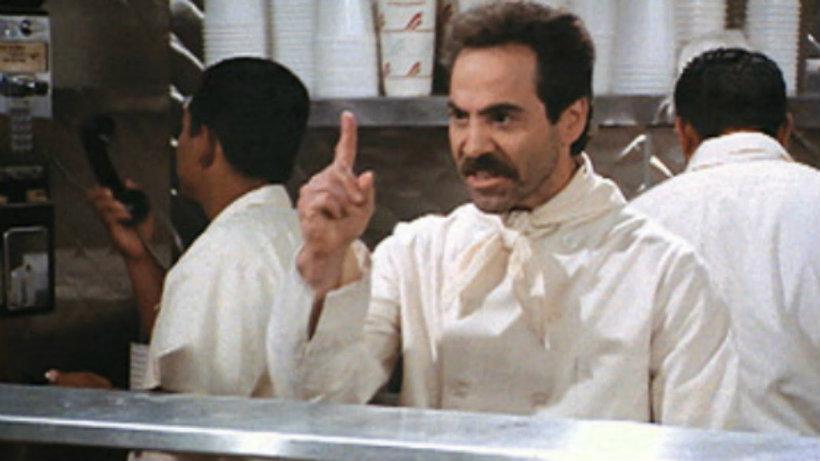 EA is one of the biggest names in games publishing, and they make a whole lot of money. But this isn’t just about milking some powerful franchises – they are also trying to take more risks and appeal to what gamers want. At least, that’s according to an interview with Peter Moore that also clarifies the future of EA Access.

Moore, EA’s Chief Operating Officer, was quite candid with Gamespot when it came to the topic of EA Access. When asked if he’d like to see EA Access on PS4, his blunt reply was:

Q: So, consumers love it. It’s doing well. If you expand to another console, business will be even better, right?

Okay, okay, we get it. It’s just on Xbox One and that’s not going to change anytime soon. Or ever. But there are other tidbits in the interview that reveal just how important subscription-based services like EA Access can be to a company. Yes, gamers might benefit with earlier access to games and some older games via the Vault, but it’s the steady income stream that I think is a bit of motivation.

Moore explains that profit margins on AAA games are getting thinner and thinner, particularly depending on whether it’s a wholly owned IP or licensed. Even only eight years ago, EA was publishing 70 games a year. Now, they’re looking to do 12. That’s a huge change and it shows the evolution of gaming in a key way:

Yes, and there’s a reason for that. The big games drive so much engagement nowadays, because they are not games you play for a while and then walk away from. Triple-A games today have live elements to them, and things like season passes are a way of keeping people engaged.

Season passes themselves are also a huge investment. Today we’ve got what used to be the size of a whole game development team, of about 40 or 50 people, working solely on the extra content.

I think this is the thing; sure, maybe games were “better” when they released years ago – they weren’t as glitchy and they gave us complete experiences. However, their longevity was pretty dismal. Some games had excellent replay value, but in a different way than they do now. The other titles were replayed to experience the same thing all over again, while the newer games are constantly tweaked and added on to to provide all new experiences each time you play. It’s just kind of mind-boggling to think that entire teams are working on extra content – it really is a key part of the industry that helps support the making of those titles we know and love.