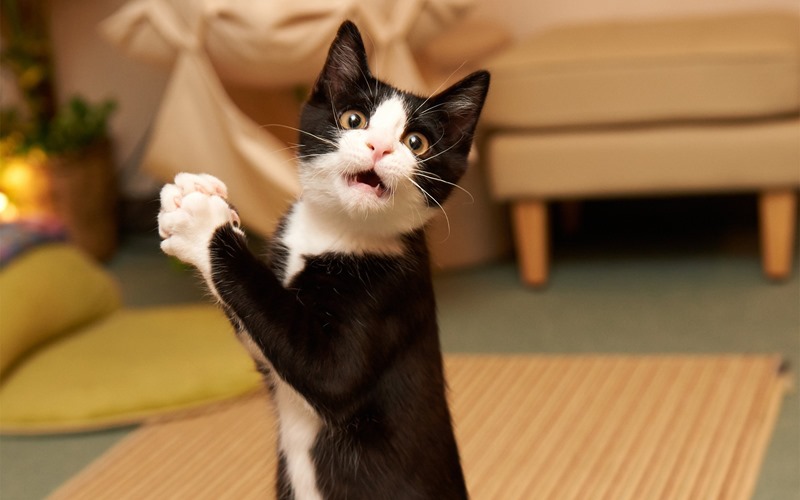 And you can blame coin sellers for that. Yep, it’s all their fault.

EA has introduced a new system in their latest FIFA game, which includes platform-specific pricing on Ultimate Team transfer market prices, thanks to coin sellers who were destabilising the in-game economy. In a blog post for FUT fans, EA detailed how the move would nip the problem in the bud and bring balance to the footballing world of footbally footballers sports sports sports sperts. “Since the introduction of Price Ranges, we’ve already made more than 650 adjustments to player pricing, with a focus on the highest value players available in the FUT economy,” a FIFA spokesperson said via Eurogamer.

Last week’s introduction of Price Ranges has helped restrict illegitimate coin transfers on the FUT Transfer Market, and balance player item prices so they reflect the current marketplace, but finding that right balance will take some time – we have a team dedicated to finding that balance. On Wednesday, we made another important change that will bring better trading balance and fairness to the Transfer Market. We’ve introduced unique Price Ranges on each platform (Xbox, PlayStation, and PC) to reflect the values and dynamics in those unique economies. This will bring minimum and maximum prices better in line with the perceived value within those economies, and make transfers fairer and more enjoyable for all FUT players.

This has resulted in a minimum and maximum amount of coins that items can be sold for based on player popularity per platform. Items such as players, in-forms and club gear are included, with the move naturally angering some fans, to which EA responded:

Removing the minimum range would open Price Ranges to the movement of fraudulent coin selling transfers,” the developer said. “Coin sellers are looking to use certain players with market values much lower than their maximum range in order to transfer set amounts of coins. We understand that the minimum price range has been a frustration for many of you, but it’s a necessary part of eliminating coin selling in FUT. We’ll continue to adjust Price Ranges for players in order to find the right balance for the Transfer Market.

In other words, EA wans to shape the market to the point where it’s seen as unnecessary for other players to sell coins, and earn them instead. And no EA, isn’t ready to start selling coins anytime soon:

Selling coins directly to fans contradicts the core principles of FIFA Ultimate Team. The game is designed to reward progress by playing the game the right way through matches, squad building, Transfer Market trading, and making decisions with pack items. FUT fans understand the enjoyment of making decisions on route to building their Ultimate Team.

Fans that want to accelerate their progress, can do so by opening packs with FIFA Points or earned coins. The choice has always been up to you and that’s part of the fun. As coin selling became more prevalent, it created an illegitimate shortcut, and people may have forgotten that the game isn’t meant to instantly give you the best items or players. It’s about progression. It’s about chasing the win. It’s about managing your squads and making decisions.