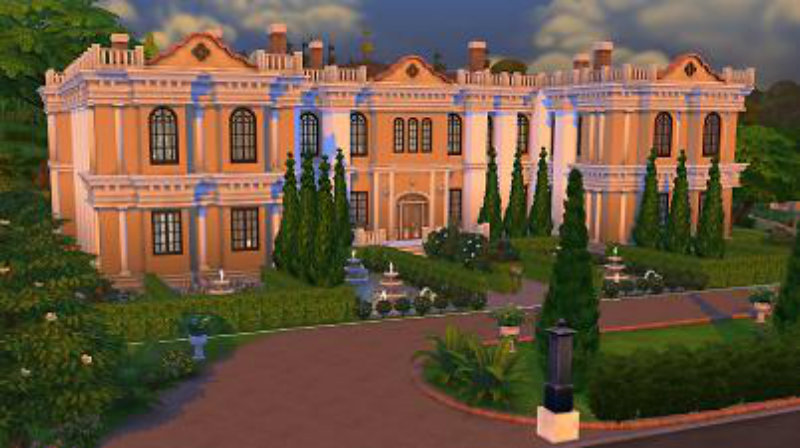 I always expect EA to make a whole bunch of money. They make a few excellent titles, and they know how to cash grab with the best/worst of them. However, even they were surprised by just how much money they made at the end of 2014.

EA reported net revenues were up 39% in the third fiscal quarter to almost $1.13 billion on a GAAP basis. That’s a net income of $142 million in the period as compared to a loss in the same period the year before of $308 million. Investors must be happy.

A highlight for the company was the growth of digital. Digital revenue was up 34% year-over-year to $693 million. Surprisingly, the EA Sports Ultimate Team modes seems to have the most growth in the sector, helping to boost the ridiculous income from digital sales that EA is experiencing. This trend is looking to extend to the full year’s income with EA expecting to bring in $2.23 billion in digital revenue out of a total revenue of $4.25 billion.

It makes sense to me that they made so much bank at the end of last year – they released The Sims 4 and Dragon Age: Inquisition, as well as all the usual sports titles. Dragon Age: Inquisition was the most successful launch of Bioware’s history. The digital revenue is still primarily for extra content, predominantly on console. Yeah, none of this is too surprising.

EA is counting on Battlefield Hardline to round out the fiscal year’s earnings, although it seems that Titanfall, FIFA, Madden and The Sims will continue to earn the company cash even into their fourth fiscal quarter. I wonder if their holiday title, Star Wars: Battlefront, will blow away next year’s financial planning, too.

I know people love to hate EA. It’s all about the money with them, and other such issues. However, they really have put out some excellent games in the last fiscal year, and those who choose to boycott their products haven’t made any impact on their bottom line. They continue to rake in the money. Plus, based on consumer spending, they will probably continue to push for DLC and other add ons – that’s where they’re making the bulk of their money and there has been no incentive for them to change that model.