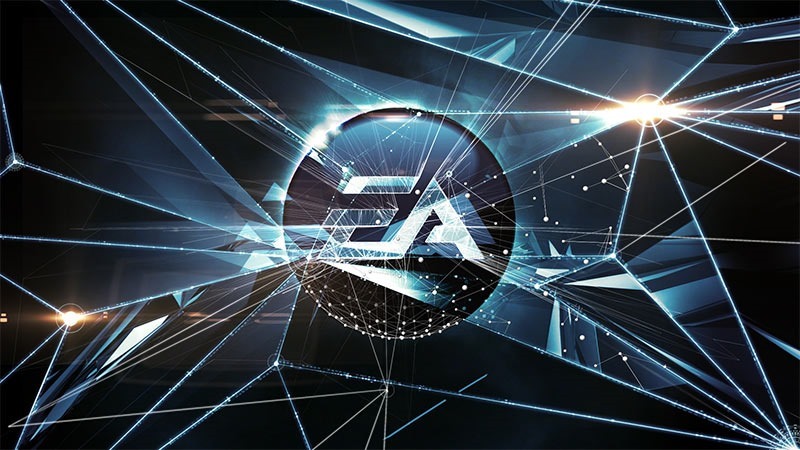 Utilising the Early Access model, developers put out alpha versions of games and have the community act as testers, giving developers feedback and helping shape the game. They of course, pay for this privilege. We told you before how DICE was considering utilising the Early Access development model for some of its games. It looks like that may, thankfully, not happen,

“We’re not close to anything," he told Game Informer when asked about them implementing an Early Access model. "What you have seen from us is a willingness to bring gamers in early and you’ll continue to see that."

"You saw us launch a Battlefield: Hardline beta much, much earlier than we ever would before," he continued. "You see us bring players to Dawngate over the last year before the thing was ready for prime time."

EA’s recently announced a new Xbox One exclusive subscription service that allows players to play EA’s games a little earlier – but that’s not quite what Early Access is.

"To the extent that we’d run a model like the DayZ model, I don’t know," he said. "I don’t know. It’s an ongoing conversation. I would much rather do it in the context of a beta scenario where we bring people in and when it’s time to ask them for money we’re delivering them a great game, but who knows?"

"The world will evolve and our job is to listen to how players want to engage," he said.

I’m not all to fond of the early access model – but it has resulted in some great things, like Minecraft, DayZ and Rust.