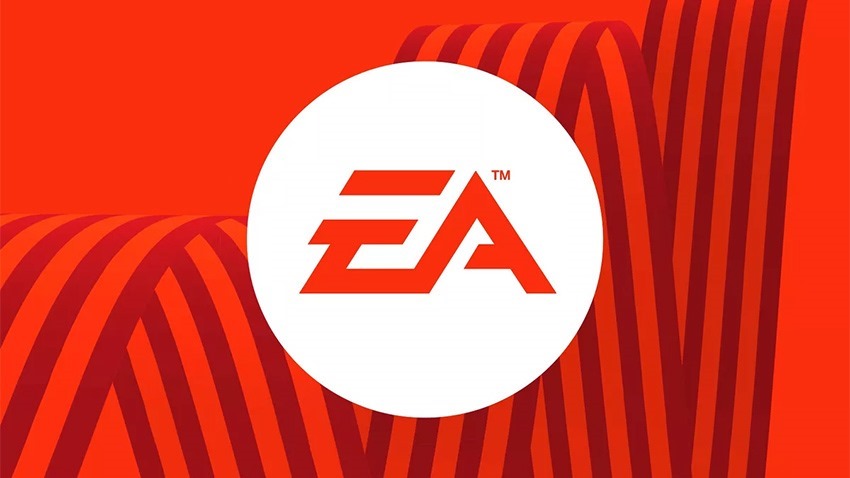 Remember at the start of the generation when Microsoft banged on and on about the cloud and how it was going to change video games as we knew them? We’ve seen very little of that materialise, but it could just be that Microsoft was being a little too forward thinking. In 2013, technology wasn’t sufficiently advanced to enable that sort of cloud-powered wizardry. In 2018, I’m still not sure it is – but that doesn’t mean that other companies aren’t doubling down on the cloud.

EA’s announced something it calls Project Atlas. In a lengthy post (on Medium of all places) EA’s Chief Technology Officer Ken Moss has verbosely explained what Project Atlas is. If you care to read through the whole thing, expect a heck of a lot of jargon and buzzwords like “transformative technologies,” with lots of thumping about AI and the future.

At its core, it’s a cloud-based AI-enabled and driven platform that uses EA’s Frostbite engine as the base for a host of services that converge into a single suite of tools. It should simplify game development, that’ll natively integrate services like cloud hosting, matchmaking, marketplace, data, AI, achievements and more into a unified platform. According to EA, it’ll help deliver experiences “beyond the immersive experiences players enjoy today.”

“I’m talking about games that offer living, breathing worlds that constantly evolve. You’ll play them one day, and when you come back the next, things have changed based on inputs from other players, AI, and even the real world. These new experiences will lead to deep, meaningful social interactions. The games you play, the characters you create, and the experiences you have together will create shared ground for friendships that span the globe. I believe this is a future where games become the most compelling form of entertainment. You will be able to play games with your friends anytime, anywhere, and on any device.”

On top of that, the platform can (and likely will) be used to beam games directly from the cloud to whatever device you want to play on – just like other cloud-based gaming services. EA’s Project Atlas wants to blend the game engine platform stuff with the service and hosting stuff.

“We’ve been developing software that utilises the cloud to remotely process and stream blockbuster, multiplayer HD games with the lowest possible latency, and also to unlock even more possibilities for dynamic social and cross-platform play. Beyond that, we’re investing in cloud gaming to enable deeper personalisation, and to eventually create a world full of user generated content — blurring the lines between the discrete domains of game engines and game services. In fact, it is the merging of these two formerly distinct domains, along with the paradigm of cloud gaming, that is a key driver of the next-generation unified platform from EA.”

There’s a lot more to read on EA’s post on Medium, but the whole thing will come down to internet connectivity, no matter how noble it all sounds. As with everything else facilitated by the cloud, those without proximity to servers are going to have a degraded experience, and there’s just no way around that.