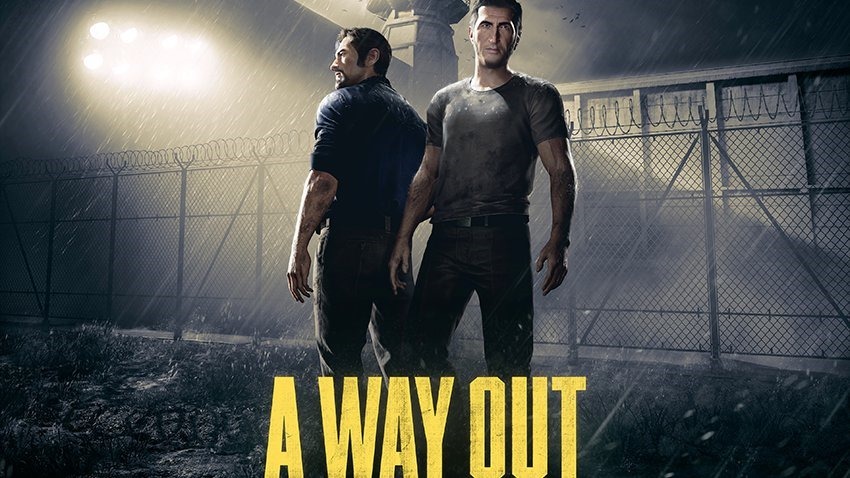 Groovy 70’s co-op escape game A Way Out is out soon, and it’s a nice break from the usual EA release slate. It’s another game in the EA Originals initiative, following on from the release of platformer FE earlier this year.

The game comes from the outspoken creator behind Brothers: A Tale of Two Sons, and it’s all about working together. To that end, you’ll have to play the entire game cooperatively, either with a friend online, or a friend sitting right next to you. You shouldn’t struggle to find one either, as the game will have a “friend pass” that’ll let a friend play the game online with you without having to buy it for themselves. It’s an intriguing idea, and not the sort of consumer-friendly stuff you generally expect from EA.

What you also don’t expect from EA is making games without the prospect of making money. According to Hazelight Studios director Josef Fares, EA isn’t making “a single dollar” from the game (via The Sixth Axis).

“Here’s the thing, and you have to understand this: with this deal that I have for this game, EA is not making a single dollar out of this,” he told the site. “Every single dollar is going to the developer. They’re not even making any money and all I’ve got is support from EA.

They’ve not questioned the vision – they can’t because I won’t allow it – so they’ve been super supportive all the way. Even with this buy one [Friend Pass] thing, no problem.”

This ties in with what EA Studios EVP Patrick Soderlund said of the EA Originals initiative back in 2016.

“We want all the profit to go back into the hands of the developers so they can keep innovating and developing into the future,” said Soderlund.

Of course, the word “profit” is important, as EA will obviously want to recoup whatever development, marketing, and publishing costs they may incur. While EA is often (probably rightfully) painted as a company of corporate, money-grubbing snakes they are at least willing to bankroll interesting games that might otherwise not be made.