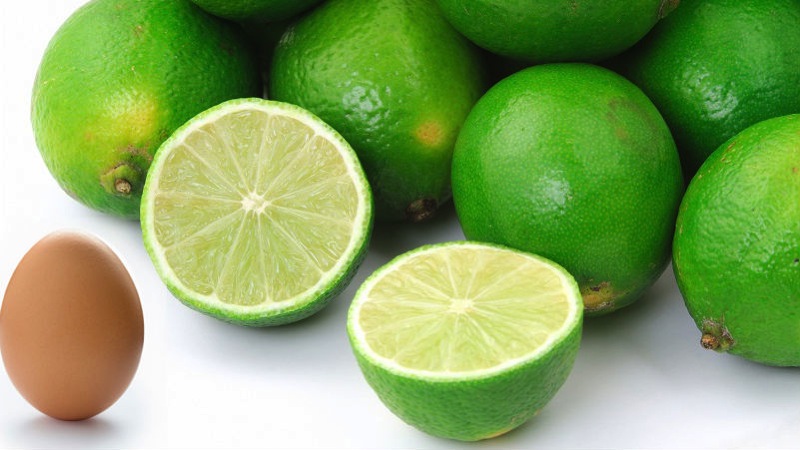 Battlefield Hardline is coming, bringing with it an intense story of cops and robbers in a way we haven’t seen before, except maybe in Ferguson. The game’s writer has explained the goal of creating a unique tone and some fantastic dialogue.

Tom Bissel, Battlefield Hardline’s writer gives insight into the experience of writing for the game in the latest blog. In it, he explains that he seeks to emulate the tonality created by crime writer Elmore Leonard, most famous for novels later made into the movies Jackie Brown, Out of Sight and Get Shorty.

Our goal, however modest it might sound, was to try to achieve a tone that games don’t often have. Our television-episode presentation format gives us the opportunity to be dizzingly meta sometimes, and our wonderful actors gave us the opportunity to bear down into the characters when we needed to. We also tried to approximate Leonard’s signature “goofball seriousness” — a drollness that’s often comic but never silly.

If there’s a thing I’m proudest of in this game, though, I’d have to say it’s the ambient thug dialogue, which is the kind of sentence only someone who writes video games will ever find himself saying. Because we wanted our gameplay to encourage players to observe and monitor potential combat encounters before going live with gunfire, we needed a lot of guard and thug chatter. Hardline is stuffed with so much ambient guard and thug chatter — the total game script is well over a thousand pages — I suspect several people on the audio team would pelt Rob and me with spoiled food if given the chance. But all of us at Visceral wanted to breathe at least a little life into every possible corner of the game.

So when you sneak around, listen to and watch those guards. I promise they don’t talk about the weather or how they hate being guards. There are Easter eggs galore in their conversations, and other things, I hope, that simply make people laugh.

While I like the idea behind this – there is far too much unnecessary exposition in games that would be better done by showing what characters are like rather than explaining that the character is evil. However, I remember something about the writers spending time with “real gangsters” to get the chatter right. I just hope it doesn’t become this cliched, stereotyped experience. At least they’re striving for something different.