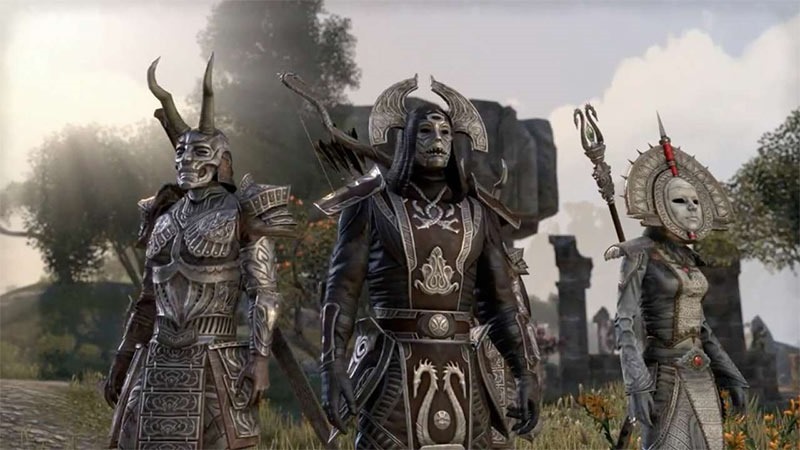 Zenimax Online, the folks behind the Elder Scrolls MMO has unfortunately had to lay off a number of staff. While it would be easy to assume that this as a result of the middling reception the subscription-based, fantasy MMO has received, publisher Bethesda says that’s just not the case.

“As is the norm for games of this type, we had ramped up a large workforce to develop a game of vast scale, and ramped up our customer service to handle the expected questions and community needs of The Elder Scrolls Online at launch,” says the statement.

“Now that we are nearly 6 months post launch, we have a thriving online community in a game that runs smoothly. We have adjusted staffing to meet the ongoing needs of the studio, which continues to operate with a large work force,” the statement continued.

The Elder Scrolls Online, was released on PC and Mac in April this year, to what can only be called mixed reviews. In our own review, we called the game rather buggy, forcing Matthew to restart far too often for it to be fun.

The MMO is still set for release on the new consoles, and is coming in December – hopefully with its bugs well and truly squashed.

“We remain strongly committed to The Elder Scrolls Online, and continue to invest heavily to develop new content for PC and Mac players, prepare the game for its console launch, and handle our planned expansion into important international territories,” the statement adds.

I didn’t give the game much of a chance myself; I played it for about 4 minutes before becoming well and truly bored. Do any of you still play this? Is it any fun?