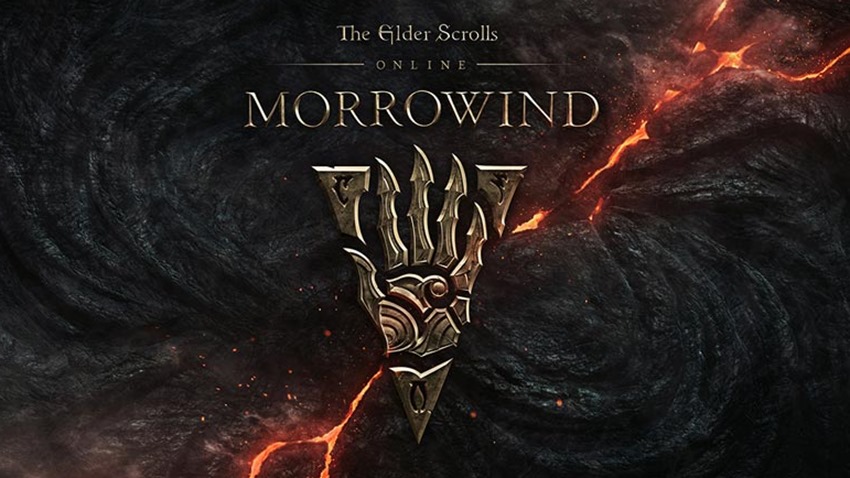 There’s this one guy hanging out at your local video game shop. His hair greyer than a moral dilemma, he walks around with a cane that has several notches on it for achievements that existed before Xbox came up with the idea of dinging you every time you pulled off a feat in a game. He was there when Heavy Metal F.A.K.K 2 heralded the end of of gorgeous oversized boxes for games, for when PCs were the primary platform for every game. Years later, he’s still living in the summer of 69…plus minus 32 years on top of it. He’s the guy whose eyes light up when he hears mention of the Elder Scrolls, whispering only a single world in return. “Morrowind”. For any veteran of that ancient franchise, Morrowind was where the Elder Scrolls found its groove. Before Oblivion brought the Daedra to our shores and Skyrim made shouting contests a reality, Morrowind was the pinnacle of what an Elder Scrolls game could and should be. Archaic controls aside, Morrowind was an achievement not only in storytelling but in atmosphere as well. Harsh and unforgiving, the third core chapter of the Elder Scrolls made solitude a danger and the mountains menacing. Every layer of Morrowind managed to combine into something that few games were capable of being at the turn of the century: An experience.

16 years later, and it’s finally time to return to Vvardenfell. I’ve had my ass handed to me in the new PvP Battlegrounds arena, barely survived an Ashlander ambush and wiped out badly with a group of optimistic adventurers in the Halls of Fabrication. It’s good  to be home. A region specific to The Elder Scrolls Online, Bethesda is betting the farm on an ambitious return to their online world of swords and sorcery. Not only an expansion but also a fresh jumping-on point for ESO, Morrowind is equal parts nostalgia and a rebirth for the massively multiplayer online game. Bethesda knows that there’s still a ton of love out there for this chapter in the lifespan of scrolls most elder, and they’ve gone to incredible lengths to recreate the digital map for a new era. I’ll be honest, unless it’s about Batman or Zan-Datsu combos in Metal Gear Rising, then there’s very little that I remember. But an actual comparison of Vvardenfell revealed that Bethesda wasn’t joking. The ESO version of the cult classic map is a near perfect recreation. The Ashlands flow with lava and Dwarven sentries, the Ascadian Isles hide danger behind lush greenery and the Bitter Coast is colder than my mother’s affection. Set several centuries before the time of the Morrowind that most people remember, the overall effect is a brighter locale, of colours that pop and environments that look far less restrained than you’d remember. Maybe for some fans this a touch too much rainbow for them, but Vvardenfell is looking hot. The Dunmer (sort of like Dark Elves) still ply their trade amongst Vivec, Sadrith Mora and Balmora swordhands  as players run around working off quests around you while attempting to discover why local Tribunal god Vivec is feeling a bit under the weather. Maybe what’s most important to Morrowind, is that it presents a clean slate for the franchise. You’re not just restarting the experience from square level one, you’re getting to do so with the new Warden class that flings ice and animal minions at danger. This weekend was my very first time inside of the Elder Scrolls Online, and while the majority of the experience is simple enough for anyone who exhausted a blue mana bar setting ice trolls on fire on the way to meet the greybeards, there’s still plenty to learn. I’m roughly 15 hours in after this weekend in the beta, and I’m not exactly sold on how combat flows here. There’s depth to it of course, but the more delayed nature of attacks and tactics still manages to regularly throw me off. Dude, I’ve got 90 hours of Skyrim still bubbling around in my veins and I had to regularly tell myself to shut up whenever I wanted to dragon-shout an Ashlander to death. It’s that very combat system which I think will still be the dealbreaker for Morrowind. Its world and character building are still unparralleled, it’s nostalgic locale a gorgeous reminder of game design at its finest and you’re never short of tasks to accomplish. The Elder Scrolls Online has come a long way since it first launched. Buggy to a fault when the servers first opened, constant patching and tweaking has managed to fine-tune ESO into something purer and closer than ever to its roots. The next chapter that launches in June? Not a remake but a rebirth for the land that time didn’t forget. Just try not to chew on the mushroom houses this time, okay?