Home Gaming Entire Firefly cast to re-unite for the game 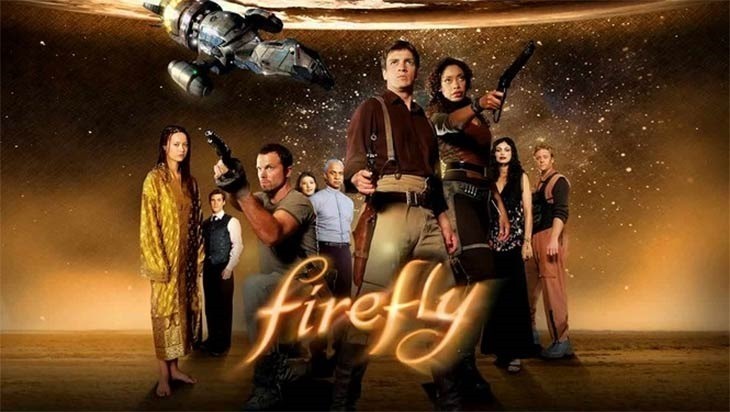 Firefly is one of those weird cultural phenomena. Ask some people, and they’ll start yammering on about Browncoats and how Joss Whedon is a genius and that TV networks suck for cancelling great things. Others will scratch their heads, wondering what the fuss is about. The former group probably squealed with excitement when a game was announced. That excitement turned to disappointment when the game was announced as a mobile game. There may be reason to squee anew.

According to Io9, the entire cast will be returning to add their vocal talents to Firefly Online. Furthermore, it’ll now be headed to Windows-based PCs, Mac OS X, iOS and Android.

Io9 says Alan Tudyk is playing multiple roles, and that Michael Fairman will be voicing the crime lord Niska.Browncoat fans will be able to captain their own ships and explore the entire ‘verse online. There’s been little shown of the game thus far, but thanks to a new trailer and details from this year’s comic con we finally have something.

Here’s a first glimpse trailer, asking what you’d do as a captain. Me? I’d download the game and delight in deleting it, because it looks frankly awful.

Firefly Online is brought to you by Quantum Mechanix, Fox Digital Entertainment and Spark Plug Games – none of whom have produced a game worth playing.  Plus, Firefly is overrated anyway. Are you excited? Will you play this? You can see more at the Firefly Online website.