All eyes were on Cologne this weekend, and not only for the record breaking Counter-Strike: Global Offensive tournament, but also for the ESLs first official eSports drug testing. Throughout the past several weeks we’ve detailed ESLs newest policies on drug testing, all after one played made comments about the casual use of Adderall, now seen as performance enhancing. 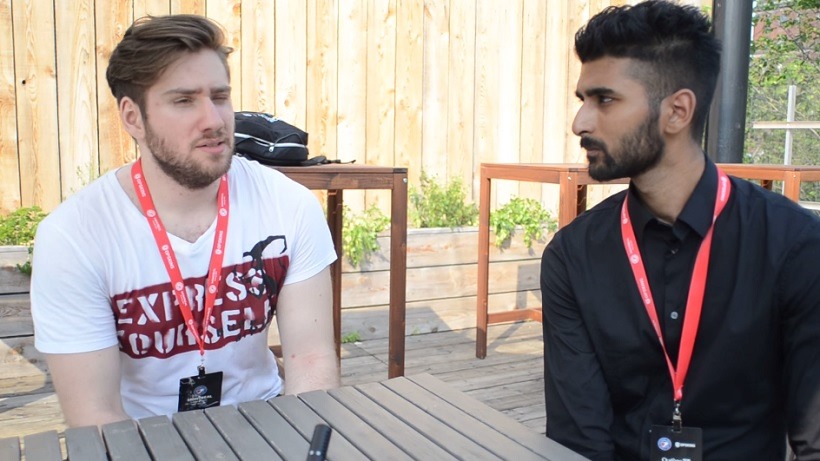 Semphis and Launders during the interview that set it all off.

In July an ex-Cloud9 teammate, Kory “Semphis” Friesen, joked about the casual use of Adderall in one of the ESL tournaments last year. This sparked an uproar within the competitive gaming community as everyone now looked to top teams for the use of performance enhancing drugs. Most notably was Cloud9, who at the time were on a hot streak of making the grand final of four major competitions in a row. Since the whole drug debacle, Cloud9 haven’t really performed to similar standards… conspiracy? Jokes aside ESL have reported back on the weekend’s tournament and we’re happy to announce that all drug tests came up clean.

During a record breaking weekend for ESL, a drug scandal could have thrown the tournament way off as people may have questioned the legitimacy of the matches. Fortunately ESL reported back on an extremely successful tournament, and it was completely drug free.

“Following up on the earlier announcement of ESL’s partnership with WADA and NADA to create and implement the anti-doping policy, NADA has prepared a prevention program which was presented to players and visitors during the event.

“ESL conducted randomized anti-doping testing among players in the competition, which returned negative results for all tested players.” 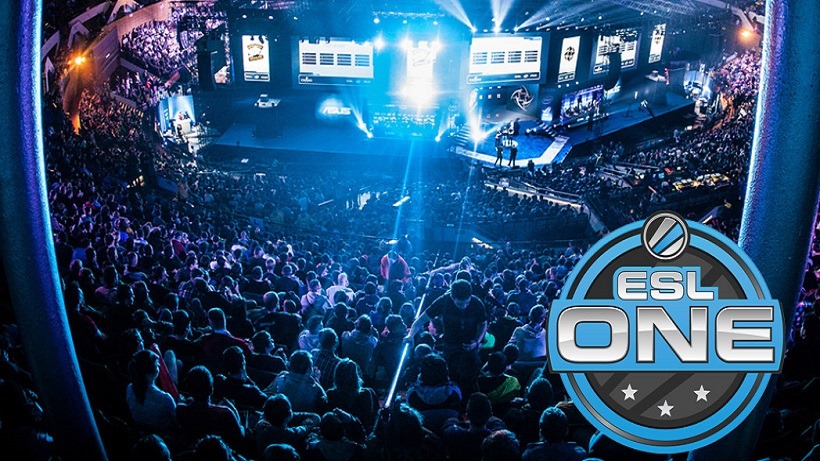 Unfortunately ESL have not reported as to how many people were tested, as to protect the privacy of the players and organization. I’d imagine players would be some form of NDA as to protect the process and not allow any shortcuts for players being tested. There’s also the legitimate claim of people who do need Adderall and other forms of drugs, noting that medical Marijuana is also accessible in the United States. Naturally players who have medical access to these drugs would perhaps not be tested, but all we can do is speculate as to the process ESL underwent.