Home Gaming ESL partner with the Australian Cyber League–Could we be next?

eSports in the Oceanic region may not be as well known to us, but global parties have started paying attention as the Electronic Sports League (ESL) have partnered with the Australian Cyber League (ACL) to further eSports down under. In eSports when we think of Australia, the one person who may come to mind is Tobi ‘Tobiwan’ Dawson, the enigmatic Dota 2 colour shoutcaster, but they also have a very active eSports scene which has begun to rival their neighbours in Southeast Asia. Recently Australia in particular has been in the eSports news as their Counter-Strike team, Renegades, has been causing waves in the competitive scene. The move by ESL is warranted, but the question on my mind is could we be next? 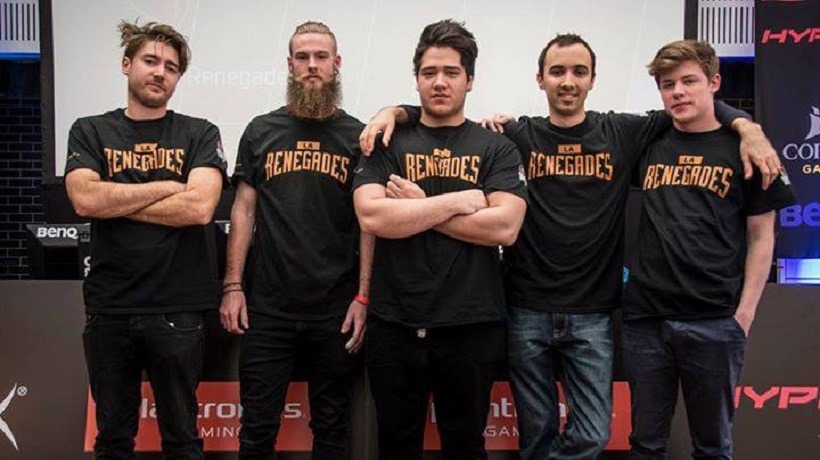 The ACL, Australia’s longest running league, has been around since 2006. In 2011 they partnered with a VIM Media and Events to further eSports and broadcasting. While Australia may have the technological advantage when it comes to internet infrastructure, competitive gaming in South Africa has been running for a similar length in time, if not longer. The Do Gaming League has been running their annual leagues (originally known as AGASA) since the early naughties. We’ve even broken a few records when it comes to league signups with over 200 Dota 2 teams, 100 League of Legend teams, and over 100 Counter-Strike teams in the recent years. So take that, Australia. 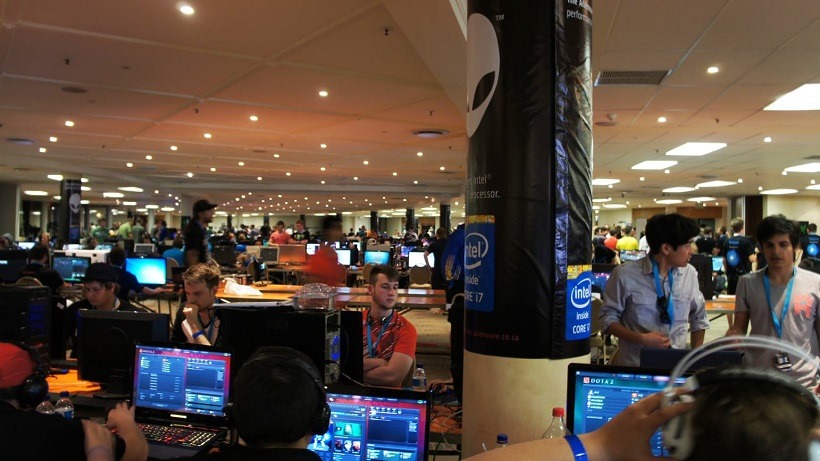 The only issue here would be their partnerships with media and events companies taking broadcasting to that next level. Shoutcasting and Broadcasting is still a relatively new concept in South Africa, with not many media companies jumping on board just yet. With the exception of NavTV, not many organizations have taken the initiative to get the ball rolling. This shouldn’t be the issue when looking at the goals of ESL.

Our only issue is that we cannot compete globally, and continue to get thrashed at almost all global competitions.

So what’s the problem?

In a statement regarding their latest endeavor Sebastian Weishaar, VP of International Business at ESL, had the following to say:

“We’re a truly global company that saw a successful expansion into North America last year, having previously established ourselves in Europe and Asia. Today, we’re happy to announce that we will now also be focusing on the Oceanic region. We consistently see Oceanic teams compete in major competitions, such as Intel Extreme Masters and ESL One, against teams from more established regions. With our new partnership, we’re committed to giving the Oceanic region a fairer shot at major international competition by giving them more opportunities to compete at a higher level within their own countries.”

As I alluded to in the introduction, a major deciding factor for the partnership was the recent success of Renegades, the Australian Counter-Strike team. It’s important to note that while still known as Vox, Renegades went across to North America to “bootcamp” in a sense for a few months prior to the major competitions. This opened a whole new world of competition for the Oceanic team and majorly improved their game. Should South Africa be awarded a similar opportunity, I don’t see why we could not yield better results.

I’m not trying to make excuses for poor performance, but while some people see horrible results and write it off as they see it, there are a few underlying factors which they may not consider. Competition for our local teams is extremely limited, where dominant teams have little to no competitive practice and are instead sucked into a downward spiral or poor practice and little to no growth. While our MOBAs such as League of Legends and Dota 2 are playable with European latencies, First Person Shooters are a bit tougher with higher latencies. The exception is of course the Battlefield team who won the World Championships in 2014.

The solution is unfortunately extremely costly and would require one of our top teams spending a lengthy amount of time in a foreign country where all they’d do is practice, and improve. Robert ‘PandaTank’ Botha, now retired, spent a bit of time in the United States playing Starcraft II and did okay. He didn’t bring home any trophies, but was able to play at that level and experience competitive gaming like nobody else. 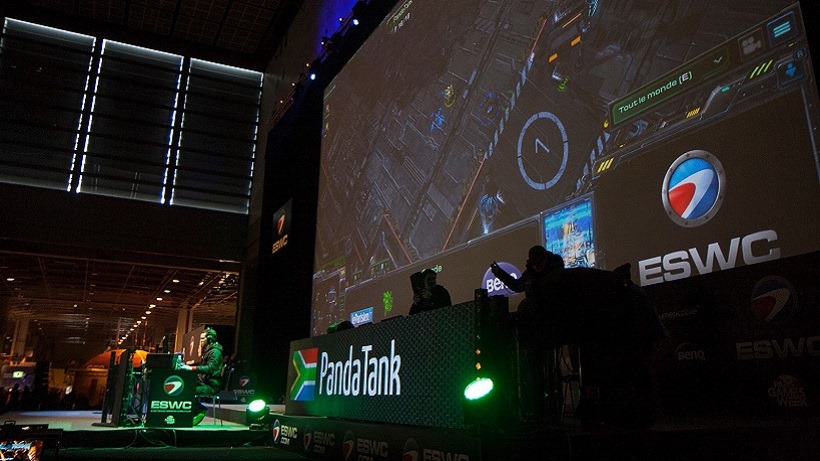 What can we do?

At the moment the influx of competitions and tournaments are a step in the right direction, but the major issue is the support and funding for sending teams to international tournaments. Without poking a sleeping bear, the opportunities awarded to certain individuals to take eSports to an international stage are governed by a system 90% of gamers don’t agree with. Privately funded involvement is limited to the organizations who can afford to send a team across, namely Bravado Gaming and Energy eSports, with big name sponsors showing selfless support in the name of growth. This too is another step in the right direction.

As our infrastructure improves and gamers are able to access a wealth of information and skill, I don’t see how major organizations such as ESL, ESEA and so forth can continue to pretend like we don’t exist. All we can do is never give up, and not let our dreams just be dreams.