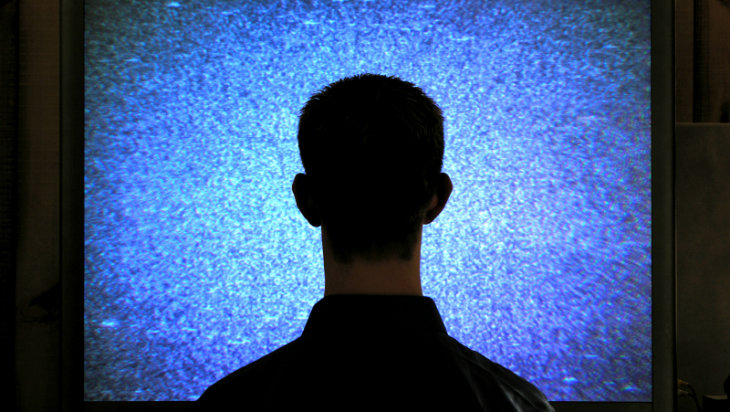 How much do people watch eSports? If we judge by the lazygamer office, not much at all. However, the guys are clearly out of the norm – gamers wracked up 2.4 billion hours of eSports viewing in 2013.

IHS Technology did research into eSports viewing and have found that numbers have doubled since 2012 reaching 2.4 billion hours in 2013. Yes, billion; that equals approximately 273 973 years. Those viewers have equated to some pretty big marketing budgets, with eSports generating over $32.8 million in online advertising revenue. That number is set to grow by over 250% by 2018.

There is no doubt, eSports is big business. Is it a bubble that will burst? Maybe. But so far we have simply seen exponential growth, a growth that monetisation hasn’t kept up with:

As with many popular forms of online content monetising esports viewing is currently laging behind consumption, but this is set to change as esports is particularly well suited to programmatic video advertising – the fastest growing part of the online advertising market.

The largest audiences are for League of Legends, Dota 2 and StarCraft 2, although I predict that Hearthstone might break into the eSports scene once spectating and shout casting become the norm. Twitch continues to be the home of streaming and scheduled programming is becoming more common. As it becomes more mainstream, it’s only a matter of time until all the usual advertisers jump on the bandwagon, showing their ads during key tournaments. Imagine how much Valve could demand for adverts during the stream for The International finals. Forget the Super Bowl, we might see the best display of advertising expenditure during top eSports competitions.

I can’t help but wonder if eSports, like indie gaming, will have to collapse and equalise at a certain level, or if it will just keep growing. Could we really see it overtaking traditional sports viewing?