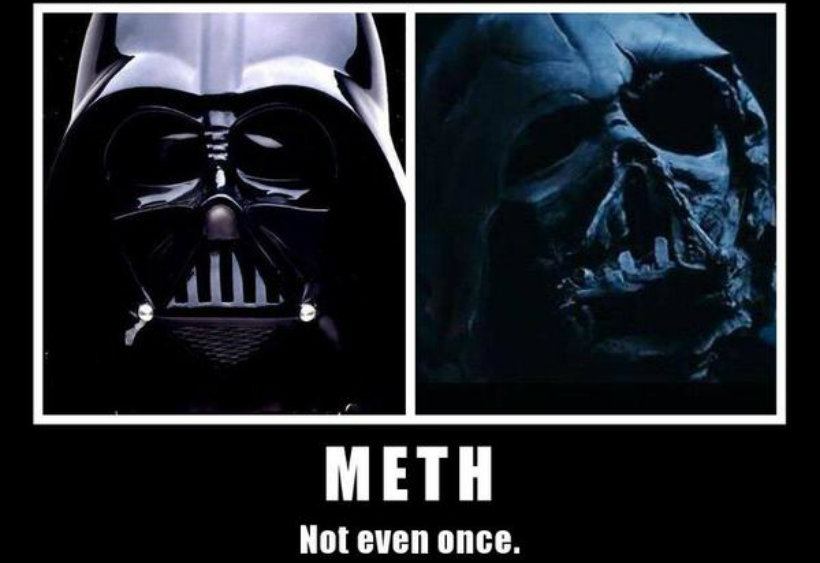 I was pretty outraged about the doping in eSports. I’m sure it’s rife in any activity, and some people even argued that Adderall is like really strong coffee (it’s not). But at least the eSports organizations are saying the right things about toughening up on things. Of course if they actually follow through will be another story.

Eurogamer heard from ESL’s head of communication Anna Rozwandowicz about the matter. The response from them?

We’ve known for some time that performance enhancing drugs (PEDs) would be a challenge we would need to face eventually as the professionalism and stakes increased across the board in eSports
PEDs are a topic we are discussing at an organisational level and will be one that we need to address industry wide going forward to maintain the integrity of our sport.

Okay, so they knew this would be an issue one day but decided not to worry about it until everyone in their tournaments was abusing prescriptions drugs? At least they did go on to explain that introducing drug testing means that they need to introduce official policies as well as appeals procedures and probably create some kind of governing body.

The ESL isn’t the only group with this issue, though. Major League Gaming (MLG) defers to the World Anti-Doping Agency’s policies about prohibited drugs. However, they also admit that they’ve never conducted a drugs test on any participants.

That said, if eSports wants to be taken seriously, and I think that is important to these organizations, they will need to institute policies that uphold the integrity of the sport. It might be a bit of a tricky process, but it needs to be resolved and the sooner the better, especially considering the rate at which eSports is growing.