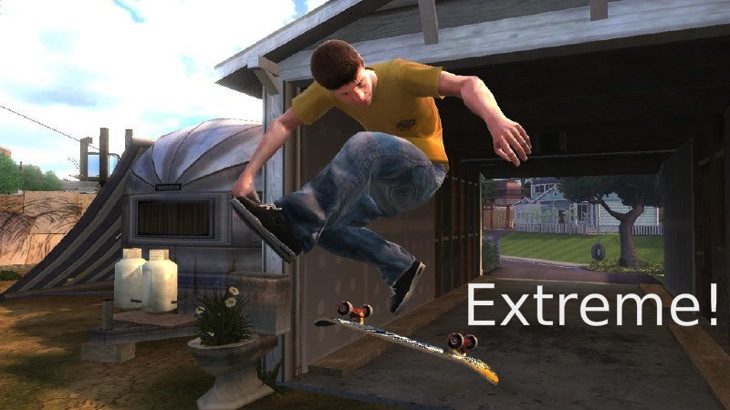 ESPN should be known for their open-minded approach to sport. They televise the annual hot dog eating competition on the 4th of July, they put poker on sporting TV, and they helped extreme sports like skateboarding and BMX get mainstream attention. Now, they are looking at eSports.

In June, X Games will be going to Austin for the latest ESPN tournament. There will be plenty of dirt bike and skateboarding action. MLG will also be there with the top eight Call of Duty: Ghosts teams. The eight teams will compete in a double-elimination format, with four teams advancing to a single-elimination bracket. At the end, the winning teams will be awarded X Games medals.

It made sense from X Games’ perspective. The audiences are similar: youth, fun to play with, and they like music, sports and gaming. So it all kind of lines up with [the X Games] audience.

This is excellent news for eSports, not just in North America but also locally. If ESPN is successful linking eSports with extreme sports, what’s to stop that trend from catching on globally? South Africa has a fantastic surfing scene and plenty of extreme sports athletes – by combining their abilities to pull in an audience, the entire alternative sporting scene might see a real resurgence in popularity. I hope that we see this kind of collaboration grow in the future – the more exposure that eSports can get, the better it will be for the entire industry. Now to see if the people who show up to watch other guys skateboard will stick around for COD.