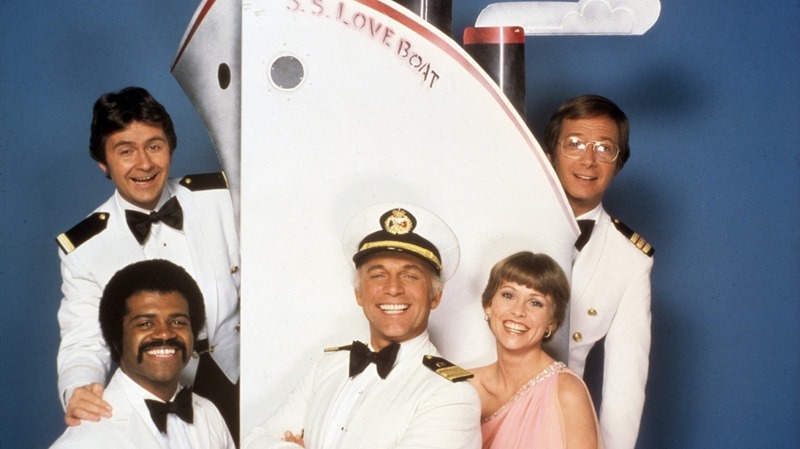 Simulator games are a big deal these days. Mainly because there’s a market for them, which consists primarily of annoying YouTubers who are desperate to get some views in by broadcasting a jam session of such a game. You’ve simulated having a cubbyhole full of liquor and string pornography in Euro Truck Simulator. You’ve played a game as a Cape Town horror in I Am Bread. But now it’s time to drop the anchor and set sail, in European Ship Simulator.

Yes, you’ll soon be able to control a gigantic mountain of pirate-magnet metal that is often mistaken for your mother, in the high seas of Europe as you chart a course to drop off precious cargo. And love. European Ship Simulator will be hitting Steam’s Early Access right about now actually, but it will also be available properly from February 20. Here’s a list of in-game features so that you can ship yourself in anticipation:

Hopefully, the game will include an option to bring all the buoys to the yard when it launches.