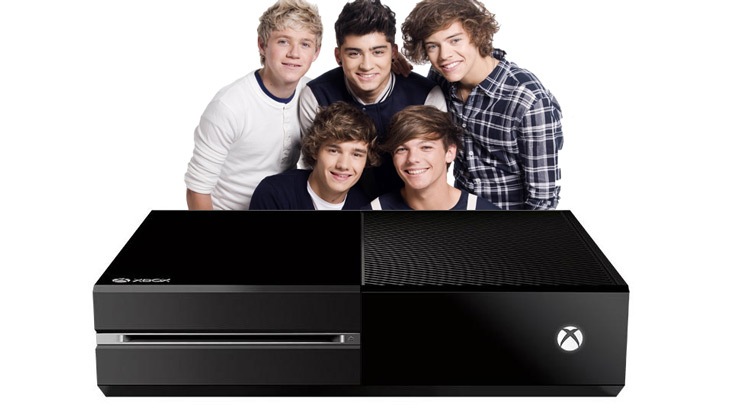 If I had to give an award to the best E3 press conference this year, I’d give it to Microsoft. Now while some people may not have dug all the games that were shown, that isn’t exactly the point I’m making here. What Microsoft did, was create a show that was just pure games. And that’s impressive. So impressive actually, that even Sony had some praise for their rivals.

PlayStation Worldwide Studios head Shuhei Yoshida had nothing but praise for Xbox boss Phil Spencer, who has pretty much turned around the image of the console after a less-than-well-received start in 2013.

Speaking to Eurogamer about the Microsoft E3 press event, Yoshida said “The attitude was great, like from Phil Spencer. I read and listened to his interviews, and he’s a reasonably smart guy, compared to some other people who used to say some unbelievable things.”

Personally, I was expecting that at some point in the future they’d unbundle Kinect, but I wasn’t expecting it this early. My interpretation was the management change had really helped them to reset and re-sync everything. And since then they’ve been consistent.

It has indeed been a much better year for Microsoft and the Xbox One division. Put aside the hardware comparisons, and you’ll find that a console is on the way with a very solid slate of upcoming games. Sunset Overdrive, Forza Horizon 2, Fable Legends and Gears of War: The Rebootening just to name a few.

And honestly, I love a bit of competition in our industry, especially when the people in charge do it in a manner that shows respect for one another. The Xbox One is almost here. September marks the launch for the big black box from Micrososft, and they’ve already got a few bundles planned for gamers.