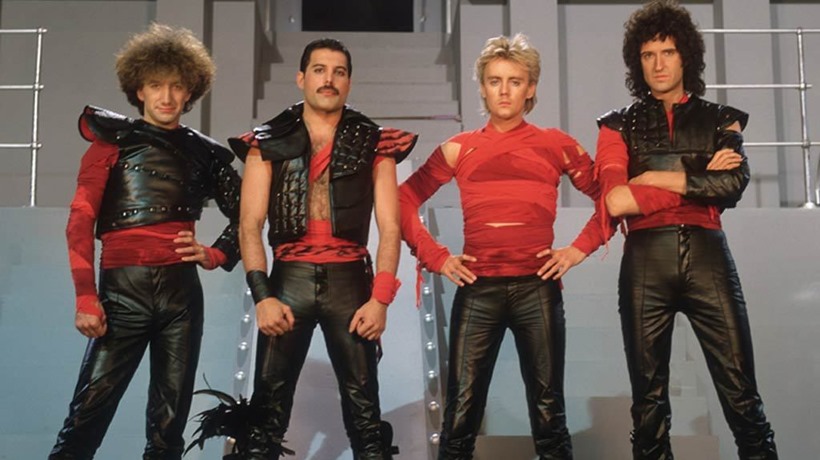 Everybody’s Gone To The Rapture, a video game that should have come with a special edition that included a bottle of Johnny Walker, is more than just a pretty example of chasing light. There’s a mystery at play here. One that has players walking to each enigma. Ok, this is getting weird.

MOVING ON! There’s a ton of radios to collect in Everybody’s Gone To The Rapture, 25 in total. You’ll need to find all of them in order to get that Radio Enthusiast trophy for the game, but there is a catch: Interact with anything that isn’t a door or a gate in the game, and the challenge is void.

Here’s a full list of locations for radio gaga- radio googoo. All we hear is, radio gaga…

When the game starts, turn around and go into the little building on the left of the observatory. The first radio is inside there.

Go behind the The Stars at Night pub and you’ll find a radio on the table at the back.

In the backyard of the first house across from The Stars at Night pub on the left, you’ll see a radio sitting on an upside down hamper.

Go past town hall, past the church and you’ll find a large field next to a house. At the back of that field is a tractor, with the radio behind a hay pile.

Once you have the radio from the field, turn around and go through the gate across the street. The backyard has a radio on a stump by a wheelbarrow.

Go to house 15 at the end of the street past the church. Go to the grass and dirt driveway, and you’ll find the radio inside a trailer.

In the little alley that is between the blue and white houses, you’ll find a backyard to the left. Go inside the greenhouse, and you’ll see a radio at the back.

Once Wendy’s Story is active, enter the first yard to your right. Climb into the treehouse to find a radio.

Further on in Wendy’s story, you’ll find a radio on the Yaughton Road bus stop bench.

Walk further down Yaughton Road, cross a small river and followthe road further until you go right past some more houses. One of the houses has bee-keeping houses, with the radio sitting on the cinder block at the back.

In the house that has little white structures in the yard, go to the top floor and you’ll find a radio in the room with an open door.

Follow the light into Stephen’s house, and you’ll spot a radio on the top floor in the untidy room.

Exit Wendy’s area, go left through a slightly open gate and left again. Look for a lawn chair, where the radio will be.

Get back on the road, walk straight towards the house that is located on a street intersection and go into the shed in the backyard. Voila! Another radio.

In the big wheat field, go to the tree in the middle, walk past all the way to the back and past a tarped-up area where you’ll find a trail that leads into the woods. Go over the small bridge and you’ll find a small tent with a radio inside.

Go behind the pond, past the ruined building and onto the public footpath on the right. Follow the trail, cross the bridge and enter a new path on the right that has a green wheelbarrow by it. You’ll find a large wooden structure, with a ladder and a radio at the top.

Go towards the windmill, and through a field of hay. Next to the fence, is an old van with a radio on the passenger seat.

At the summer camp, go right on the road and keep walking until you encounter a pool area with two trailer zones on either side. On the left is a radio, on a table.

Keep walking the camp street, and you’ll find a radio in a trailer with an open door by the lake.

Past the reception area, is a zone for wig-wams and teepees, which is two tents for me. Another trailer, another open door and another radio.

Go west of the camp until you find the tennis courts. Next to them is a wooden board, with a radio.

Keep walking the main road in Stephen’s story, until you see a bus stop on the right side of the street. Another radio!

The power station in the middle of Stephen’s area, has a radio hiding inside on a work station table when you enter it through the back entrance in the parking lot.

Go past the train station, and keep walking until the end of the road, then turn left. At the petrol station and cafe, you’ll find a radio station in the parking lot.

Walk through the train station, along the tracks until you reach the end. A radio is sitting on a fence by an emergency vehicle.

Here’s a video guide as well. Good luck, and keep on walking.

Genshin Impact recently added a brand new region to explore, one rich with danger and enem…