Home Gaming Everyone can fight on the left in Tekken 7 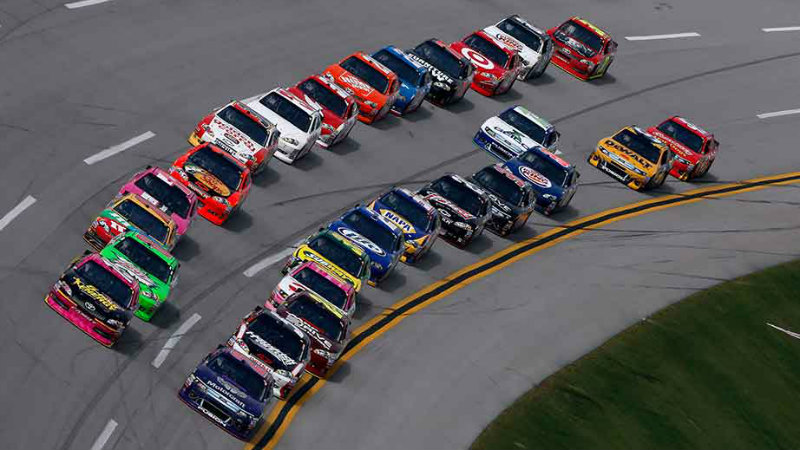 Fighting games are always so popular, probably because friends love to beat each other up without the consequences of actual fights. Or, you know, because they like smashing buttons and pretending that they actually know combinations. Of course, people often rage about playing as Player One or Two, but that handicap might become a thing of the past.

Tekken 7 is the next game in the series and the developers are toying with a new small but interesting feature. Regardless of whether you’re Player One or Two, you can fight on the left-hand side of the screen (or the right-hand side if you prefer). Over on twitter, game director and chief producer Katsuhiro Harada showed off the feature for two-screen setups. 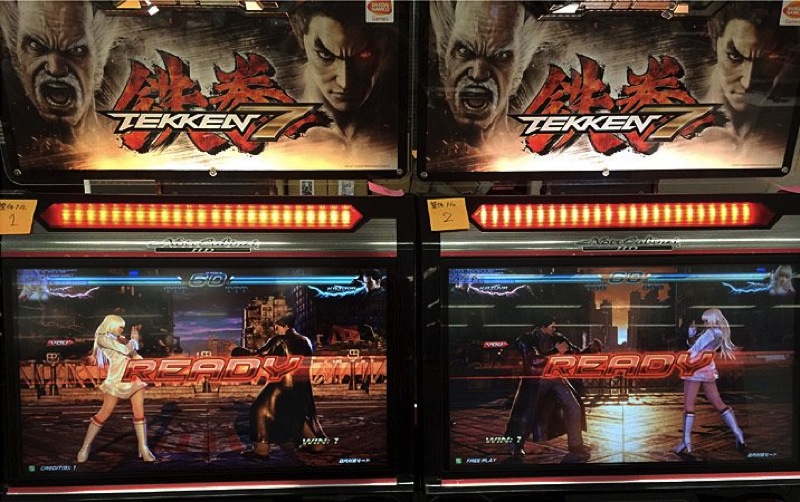 Typically, Player One defaults to the left side of the screen for normal play as well as for practice rounds. This means that combos and other actions are usually learned from this angle, making it a possible disadvantage for players who learn this way to then play as Player Two. With this camera option, both players could use their preferred location and direction on the screen. Of course, it would only apply to two screen setups.

The feature is still being Beta tested, so it’s unclear if it will make it into the final game. However, I think it’s a cool idea that would settle a lot of claims that fighting from one side or another was the cause of winning or losing.

I’ve found in some fighting games that I do better from the left or right depending on the character, but obviously it all comes down to combos and which directional buttons have an impact. In the end, I normally just smash buttons until I win anyway, regardless of which side of the screen I’m on.

Last week, Bandai Namco and NetherRealm Studios announced that they would no longer be wor…