Home Gaming Everyone looks vaguely constipated in these Until Dawn screenshots 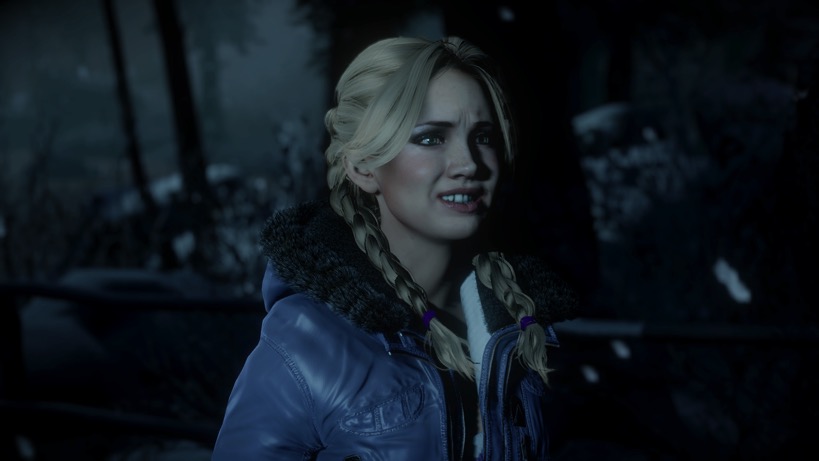 I enjoyed my time with Until Dawn. It seems like an intriguing horror game that will push players to replay to see what could have happened if only they had made different choices. Could they have saved everyone? Or just killed off the characters that irritated them? It’s looking like a cool take on the genre, although not a perfect experience. Still, I’m keen to get my hands on it. But sometimes the uncanny valley does some weird things.

Until Dawn has some cool moments that really do capture the suspense of the situation. However, sometimes the facial expressions in screen grabs aren’t really the best. Here are a bunch of new screenshots (thanks AGB) that show off the various characters in what I assume should be a state of tension, suspense or horror. Unfortunately, they all appear to have a bit of an upset stomach instead.

The game does look really good, and when the characters are actually moving they sometimes don’t look as confusing. Still, it’s that typical issue in animation. I blame it on the eyes – you just don’t see the fear in their eyes, but only in the grimace – maybe they’re so afraid of soiling their pants with fear that they are straining. Perhaps these characters will seem more life-like when they’re in motion. At least the screens show how pretty the game will look, right?

Are you going to play Until Dawn, or are you too much like most of the Lazygamer crew and afraid of being afraid?