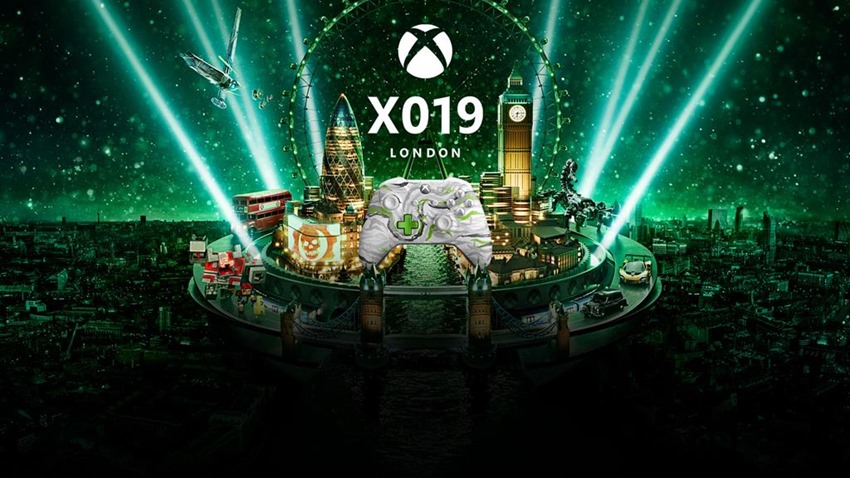 Following a tease or two, Microsoft is ready to kick off X019 with a brand new slate of games! I’ll be covering the event and updating this post as necessary, so sit back and relax with your F5 key in hammering distance so you can see all the reveals from the Xbox celebration.

Everwild is Rare’s next game

Obsidian’s next game is Grounded

Bleeding Edge will be out on March 24

Tell Me Why by Dontnod announced

The Artful Escape from Annapurna Interactive coming in 2020

Halo: Reach is coming to PC on December 3

Last Stop revealed, from the creators of Virginia

The Witcher 3, RAGE 2 and Remnant: From the Ashes are now available on Xbox Game Pass