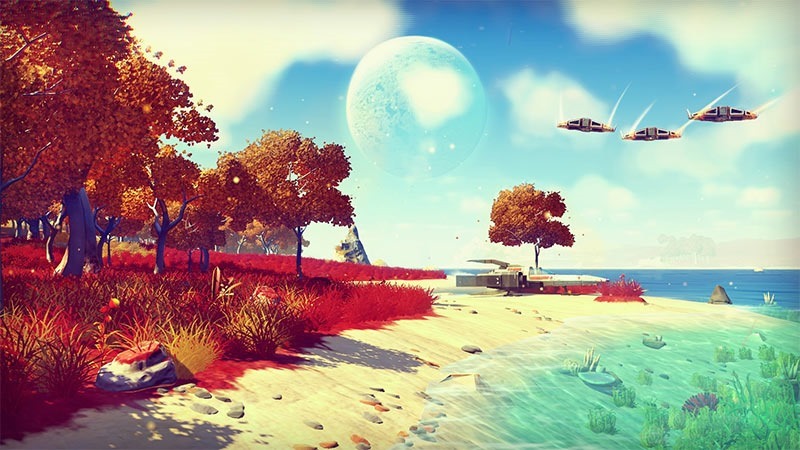 No Man’s Sky is a terribly ambitious game in the vein of Elite and its sequels – it’s all about exploration in an unbelievably vast, procedurally generated world, or indeed, multitude of worlds. Still, it’s generating a lot of confusion. Redditor vyper248 wants to put an end to much of that confusion, and has compiled just about every little bit of info on the game you need to know, from a variety of sources.

Here it all is. Credit to vyper248 and a rather detailed reddit thread.