Home Gaming Evolve is finally nerfing its most overpowered monster 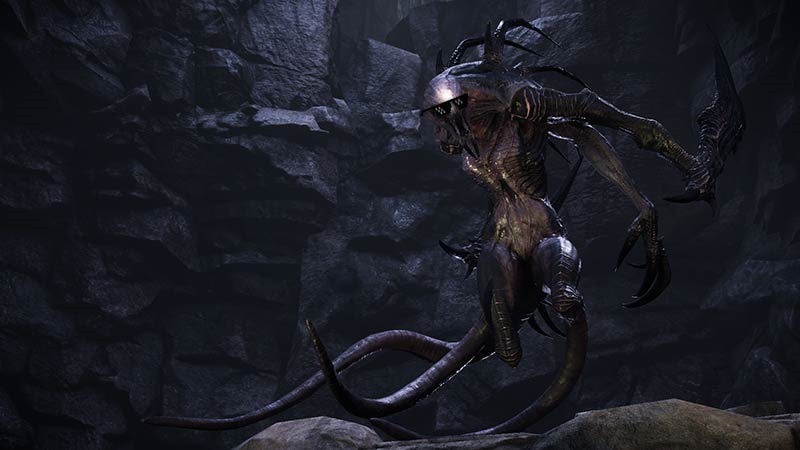 Evolve is all about balance when you boil it down. Maintaining a sense of equilibrium between hunters and monsters, a delicate balancing act that can tip in the favour of good teamwork or sneaky stalking. It is of course, prone to some gameplay that is a tad bit in favour of one specific style of play. And by that, I mean that the f***ing Wraith is about as overbalanced as a drunk fat man being forced to take a roadside sobriety test. Fortunately, the Wraith is getting re-tuned along with the rest of the game.

According to Turtle Rock, the Wraith will have “less bursty” gameplay, which should make taking down the bastard behemoth not easier, but fairer at least. Here’s a list of how the Wraith is being tweaked:

Sounds fair, with warp being a damage dealer instead of an unfair escape advantage. There’s more than just Wraith-tuning in the patch, which you can read about here. Val’s med-gun will heal at a 20% faster rate, Cabot’s railgun has decreased damage, and Hyde gets a better minigun. PC players will get the update this week, while console owners will have to ready their bandwidth from next week. Man, f*** that Wraith, right in the spinning death-blades when a savvy player corners me.

I don’t suck at the game, everyone else is just wrong.