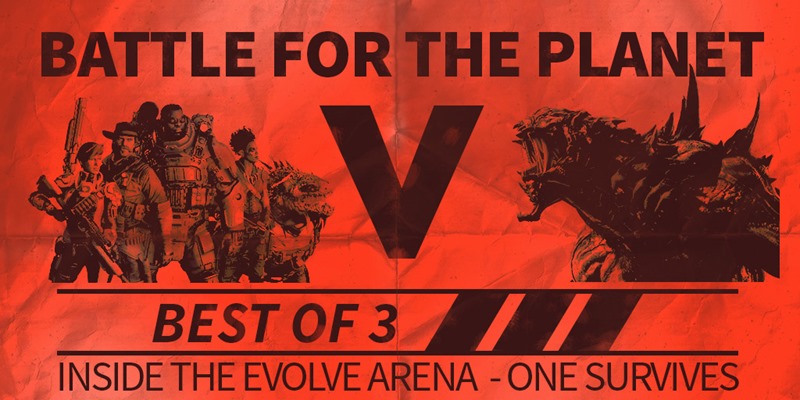 Evolve. A great game, for the two weeks or so that it held the attention of anyone who bought it. But it just never had that certain staying power, with players quickly dropping off and pursuing other titles instead. If there’s one complaint that I had with Evolve, it’s that a quick game would usually result in 15 minutes of chasing a monster in a circle while the Benny Hill theme played in the background. It got a bit tedious, is what I’m saying. But for the tens of you still playing Evolve? The action is about to pick up.

And that’s because the game is getting a proper deathmatch mode. Four hunters enter! One monster leaves! It should be live right now, with the mode being described via AGB as follows: 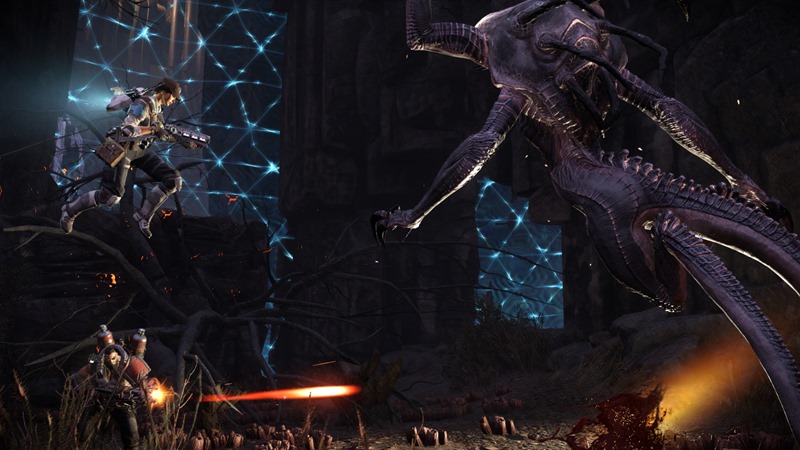 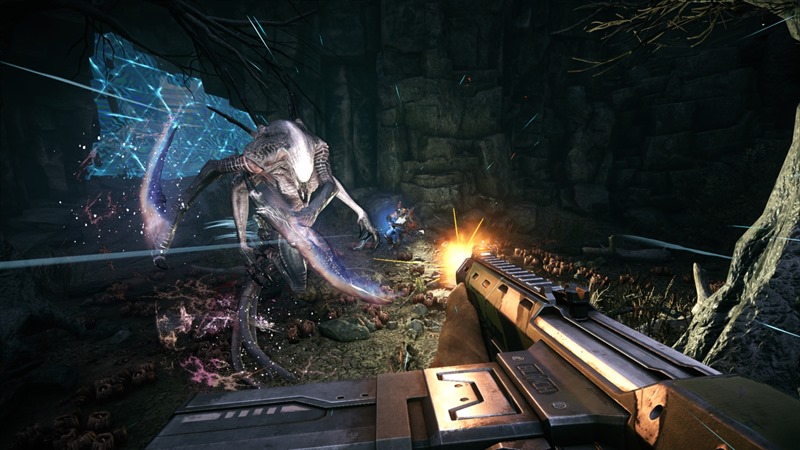 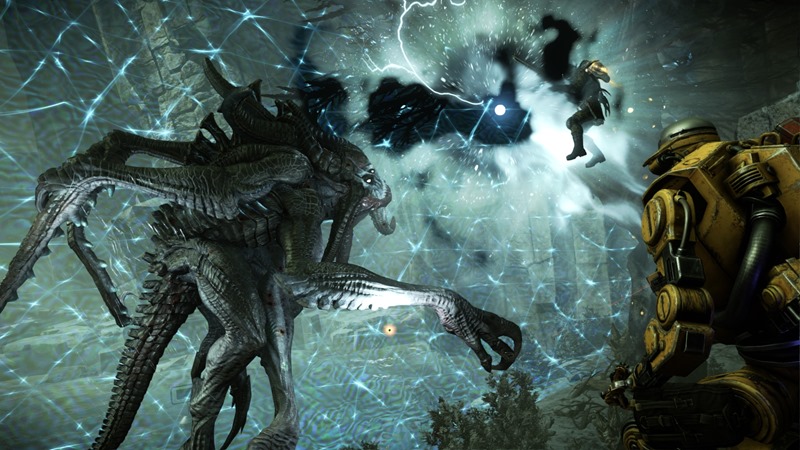 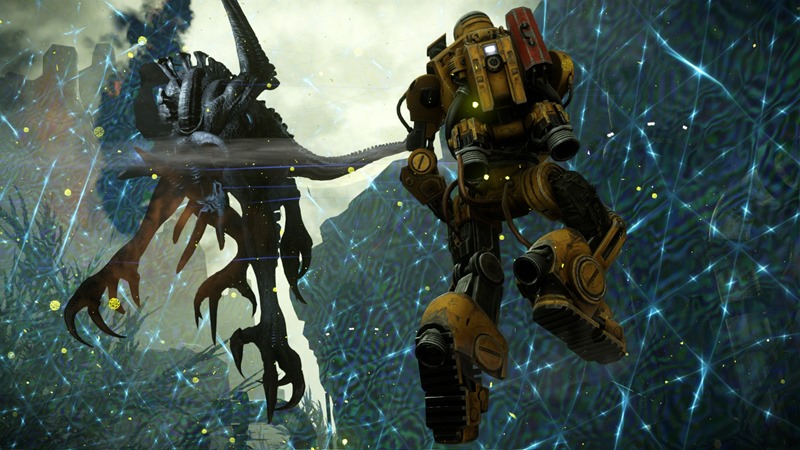 I think I would have loved this mode from the start of Evolve. Still, might be worth vacuuming the dust off of my copy of the game for. Just got to watch out for those damn allergies.