Home Gaming Evolve will be identical on all three platforms 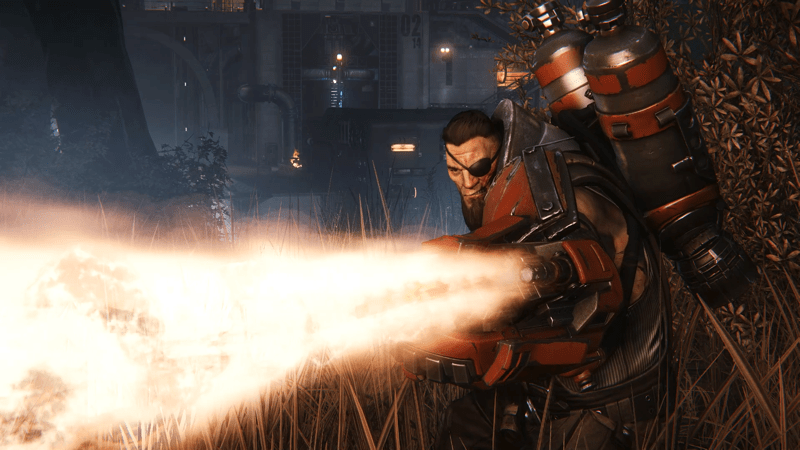 The dawn of the next-generation of consoles has brought about as much controversy as it has pleasure. If it’s not something to do with the framerate, it’s about the resolution, of which console the game was made for primarily and all the stuff that people didn’t really care about not too long ago. One of the more confusing debates sits around console and PC parity, and it’s one Evolve isn’t content on having.

Evolve is only two weeks away, which is just enough time to start thinking about what platform you’ll be picking it up on. If you’re still wondering which platform, between PC, Xbox One and PS4, will look the best, then you’re in luck. According to Turtle Rock producer Chloe Skew, Evolve will be identical on all three platforms – ignoring the performance differences they have from one another.

“But you know we do have parity between all three and I think that’s really helpful. You know it kind of silences that ‘Oh such and such is better’.”

Skew later says that turtle Rock would rather have people arguing about which characters are better, rather than having petty console wars over social media.

“Yeah, nobody needs that. It’s better to talk about which characters you like more.”

Parity is somewhat frowned upon, because I’m sure gamers everywhere don’t want to be told that their more expensive setup is only capable of playing a game as the less expensive one to their right. This is especially true for games on PC, and I’m quite disappointed that there won’t be any fancy options for me to push my new hardware with.

Although, with a game like Evolve, you should really be looking at the online experience over visuals if you have the choice. Thankfully all versions of the game are the same in this regard too, with console and PC both supporting Peer to Peer connections. That’s really going to help us locally, as Zoe already found out.