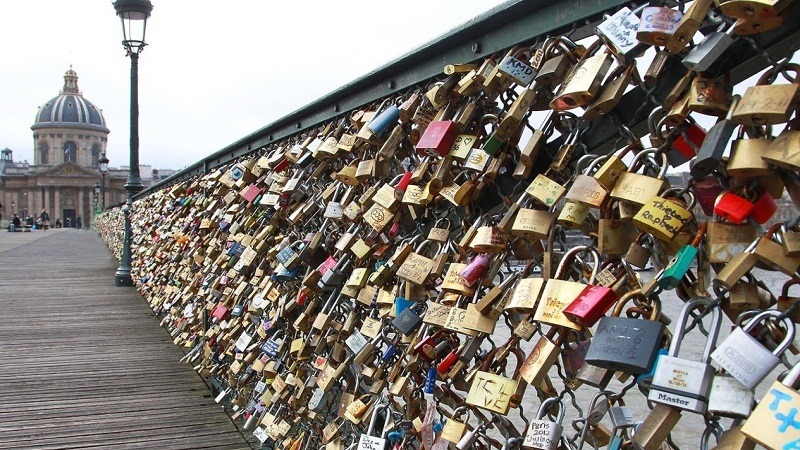 Nintendo unveiled a new 3DS last week, much to the delight of Geoff who just can’t stop licking his screen when he sees it. While the new design brings some necessary upgrades, I can’t help but feel that maybe Nintendo are doing yet another revision simply because they know the new handheld will sell. The original 3DS only came out 3 years ago, which feels just like yesterday to be honest. Anyways, just like their previous devices, Nintendo have opted to region lock the new 3DS.

The device will be available in Japan later this year, but only hit our territory sometime next year. What the region lock means is that you can kiss your importing dreams goodbye. I know some people like to get the jump, bringing in goods from overseas to fulfil their gaming needs as early as possible instead of having to wait for the local launch.

It’s not just them though. There are aliens people who can speak multiple languages, and they like to import foreign games because there is no localisation and thus no official release in the West. Importing gives them access to a whole new library of unique games to choose from basically.

Region locking isn’t new to Nintendo. Gamers were really hoping that this new console would break from tradition. Last year sometime, Nintendo president Satoru Iwata gave some reasoning as to why they lock their devices (via Gamespot)

“From some people’s perspective, it might seem like a kind of restriction. However, we hope people can appreciate the fact that we’re selling our products worldwide. There are many different regions around the world, and each region has its own cultural acceptance and legal restrictions, as well as different age ratings. There are always things that we’re required to do in each different region, which may go counter to the idea that players around the world want the freedom to play whatever they want.

I hope that game fans can understand that the industry isn’t doing this solely out of business ego. There are some reasons behind it.”

While I do genuinely love them, I do think Nintendo are missing out a little here. At least easterners have the option of importing Playstation and Xbox games if they want, as those consoles are completely region free. What do you think? Were you hoping to import a new 3DS early?