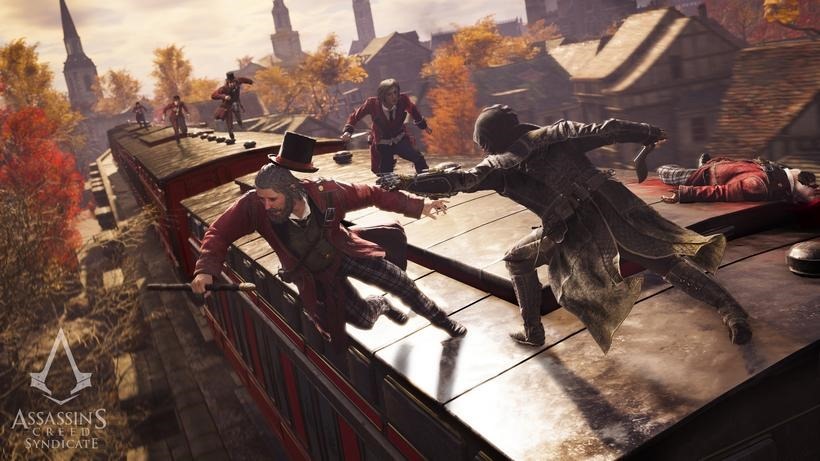 I’ve said this about a million times before, but why should that stop me from saying it again – I absolutely despise open combat in the Assassin’s Creed games. It’s boring and unsatisfying. Assassin’s Creed Syndicate claims to be changing that, but I wasn’t convinced when I played it at E3. Then again, I didn’t adopt a tantric approach, which might have brought me greater pleasure. 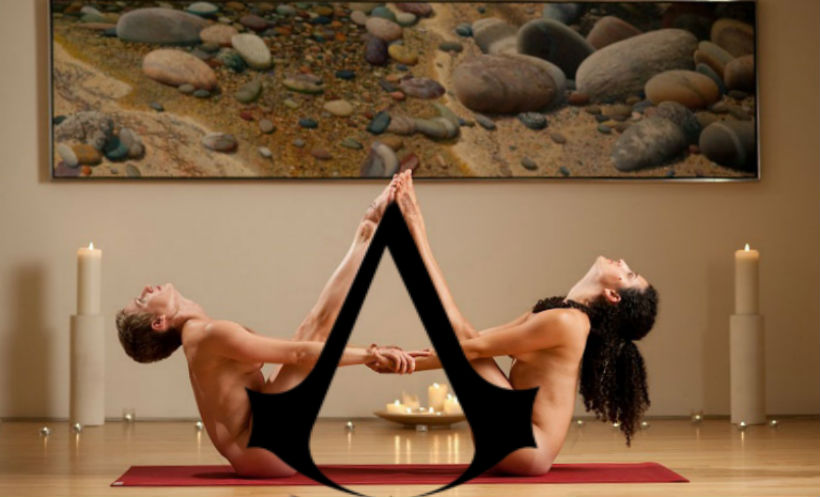 A new video has emerged showing that same E3 demo but deconstructed to show some new elements. Aside from violence against animals (who shoots a horse!?) there isn’t really too much that got my attention. However, there is a new approach to combat that’s a bit interesting.

That’s right, if you get close and then back off, you can do that a few times to create an incredible tantric combat flow. Okay, that might be overstating things a bit, but it does look cool to string together all those, ahem, finishers at once. Still, I’m just not convinced. I’m much more likely to use my daggers to lure people to their deaths under precarious loads – that sounds like some fun gameplay. Plus, I know the assassins in the game dress in the least stealthy way, but surely everyone prefers to just kill from the shadows and hide bodies in hay stacks (where they can now be removed if you so wish).

Okay, I know, not everyone likes to play the game the same way, but I’m going to continue to look forward to this game by totally ignoring the open combat. Even “incredible flows” can’t lure me out from the shadows.