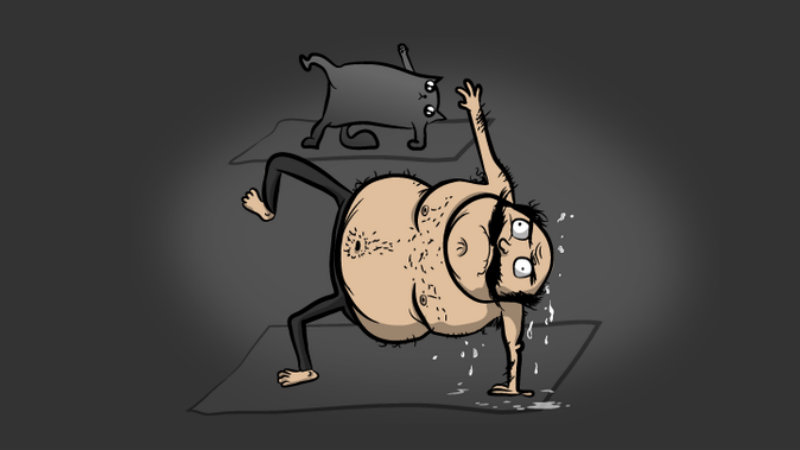 Last week, I told you about Exploding Kittens. Twice. It has since surpassed its stretch goals, and broken some records along the way. Plus, it just looks ridiculously cool.

Already two days in, the game was going up the ranks, and it just hasn’t stopped. As of time of writing, the campaign has 104 107 backers raising $4 089 112. Keep in mind, this includes shipping costs. I only know this because I backed the $35 NSFW version and was billed an extra $20 for shipping to South Africa. I consider it totally worthwhile, though – the game is really looking hilarious. Just check out some of these tweets from The Oatmeal.

This will definitely be in the deck. pic.twitter.com/vwEtFnwZGK

I was working on some NSFW cards for Exploding Kittens last night and I made an important discovery @gameofkittens pic.twitter.com/eVe1T3Pw04

Now that the stretch goals have been met, the NSFW cards won’t simply be an expansion, it will be a standalone deck. This means that you can play a not-safe-for-work game with 2-4 players (why would you play this at work anyway?) or combine it with the kiddy friendly version and play with up to eight players. Please just make sure to remove the NSFW cards before you play with your kids or easily offended family members.

More stretch goals may be revealed in the coming days, but for now the crew is celebrating all the records that they’ve broken thanks to the power of cats on the internet.