Home Gaming Expose The Order: 1886 in this new AR game 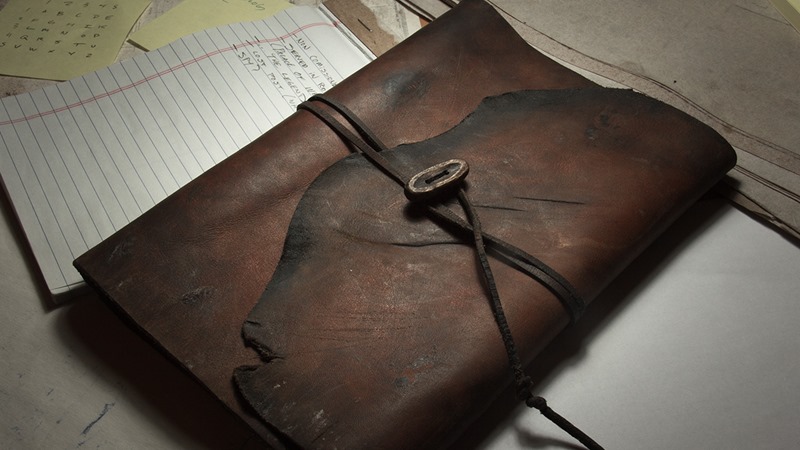 I kinda dig it when a game goes above and beyond when it comes to laying the groundwork for the universe of that particular title. Take Infamous: Second Son. A great sandbox game, with even better gameplay, Infamous: Second Son also had an augmented reality game that tied back into the main title itself. It was fun, it was bonus content and it was completely free to play. Now, The Order: 1886 is following that path, with its own AR game.

Called The Order Exposed, the site is set up as the domain of a researcher who has vanished after he started poking around trying to uncover the secrets of the alternative history of that 1886 world. Secrets which are hidden throughout the website, such as this coded message and various other enigmas.  For starters, here’s a nifty coded message to get your brain fired up with, that includes the cipher.

I’ve found something. Something big. I think. Let me explain. My ancestral home is an old farmhouse just outside Coventry that’s in a very quaint state of decay. I went there to take a break from London, spend the holidays with what’s left of the family – and immediately got bored. So I started digging through an old chest of my great­ grandfather’s. There had always been strange stories about him in the family, that he’d been involved in mysterious, extraordinary things. We all assumed they were tall tales.

It seems there may have been some truth behind them. Because I’ve found something. An old, weathered journal filled with descriptions of a legendary, secretive group… an organization we’ve all heard of but know nothing about… The Order of Her Majesty’s Royal Knights.

There’s even an email address that players can mail, which responds with a massive string of numbers. I’m not dialling that, because my phone bill is high enough as it is. There’s clearly a ton of content hidden inside the site. I’d start solving it with my magnificent brilliance and vast intellect, but er, I need to go answer the door. Yes, that’ll fool them all.